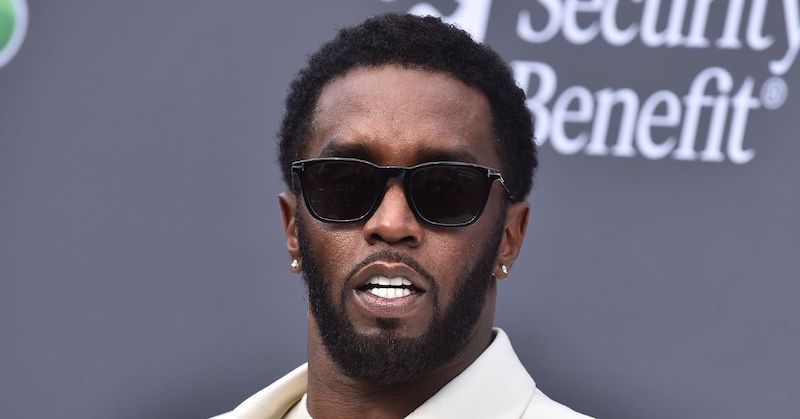 Sean Diddy combs have been a music industry juggernaut for decades. However, this didn’t save him from a rough performance last night.

Last night (May 15), the annual Billboard Music Awards kicked off. The star-studded event brought starry crowds like Megan Thee Stallion and Doja Cat. One of the most famous celebs to grace the stage that evening was no other than Sean Diddy Combs. The New York icon served as the host for the three-hour show but got the cold shoulder from many Twitter users. Most watchers cited shameless Ciroc promotions and displays of nepotism as the problem with Diddy’s gig.

Plenty knows Diddy as the promotion king. The Bad Boy Records mogul always emphasizes getting to the bag with many businesses under his belt. Regardless, this didn’t sit well with people watching from home. One user asked, “pls do not let diddy host anything again cause I’m about to die from secondhand embarrassment.”

“P Diddy hasn’t stop celebrated himself and how fabulous he is….and that’s not what I tuned in for,” another tweeted.

Okay I’m 5 minutes into this @BBMAs and P Diddy hasn’t stop celebrated himself and how fabulous he is….and that’s not what I tuned in for.

What some may consider confidential, clearly many saw as cockiness and bragging. Moreover, Another issue many had with Diddy’s hosting was his interaction with activist Tamika Mallory. Previous to the event, Combs “made a demand” to Billboard to book risky artists like Morgan Wallen for the show.

The Billboard Music Awards marked Travis’ first live performance since his infamous Astroworld disaster. Following the deadly November concert, 10 people died, and several more were left recovering from injuries. Of course, this led to a tense atmosphere during the “STARGAZING” rapper’s set.

Still, Scott wasn’t the only performer with a checkered past. Wallen famously got caught saying the n-word on tape back in February 2021. Since then, his career has been on a slight decline. Surprisingly, Wallen has received grace recently from black artists like Lil Durk and now Sean Combs.

Obviously, the intention of “uncanceling the canceled” didn’t strike a chord with watchers. Plenty of viewers critiqued Diddy for presenting the ward to Mallory while simultaneously booking gigs for Wallen.

Diddy “uncanceling” Morgan Wallen and having him perform at the show while awarding Tamika Mallory…makes no sense,” one Twitter user pointed out.

HOW DARE YALL HAVE A BLACK MAN PRESENT AN AWARD TO MORGAN WALLEN @billboard @Diddy how did you let this happen???

Check out more reactions below. I think it’s safe to say Diddy might reconsider hosting in the future.

I've heard enough from #diddy already. He's what I feared he would be as #BBMAs host.

They couldn’t get a better host than Diddy? #BBMAs pic.twitter.com/CIVEu32ZdM

Anyone else watching the #BBMAs??? This is the most awkward, chaotic award show.
Diddy going in a weird “Kanye-like” rant, first award presenters not even announcing the categories and the celebrities sitting in folding chairs??

Diddy as the host of the Billboard Awards:
“I ain’t listening to nothing the producers saying. I’m the freest nigga on stage right now.”