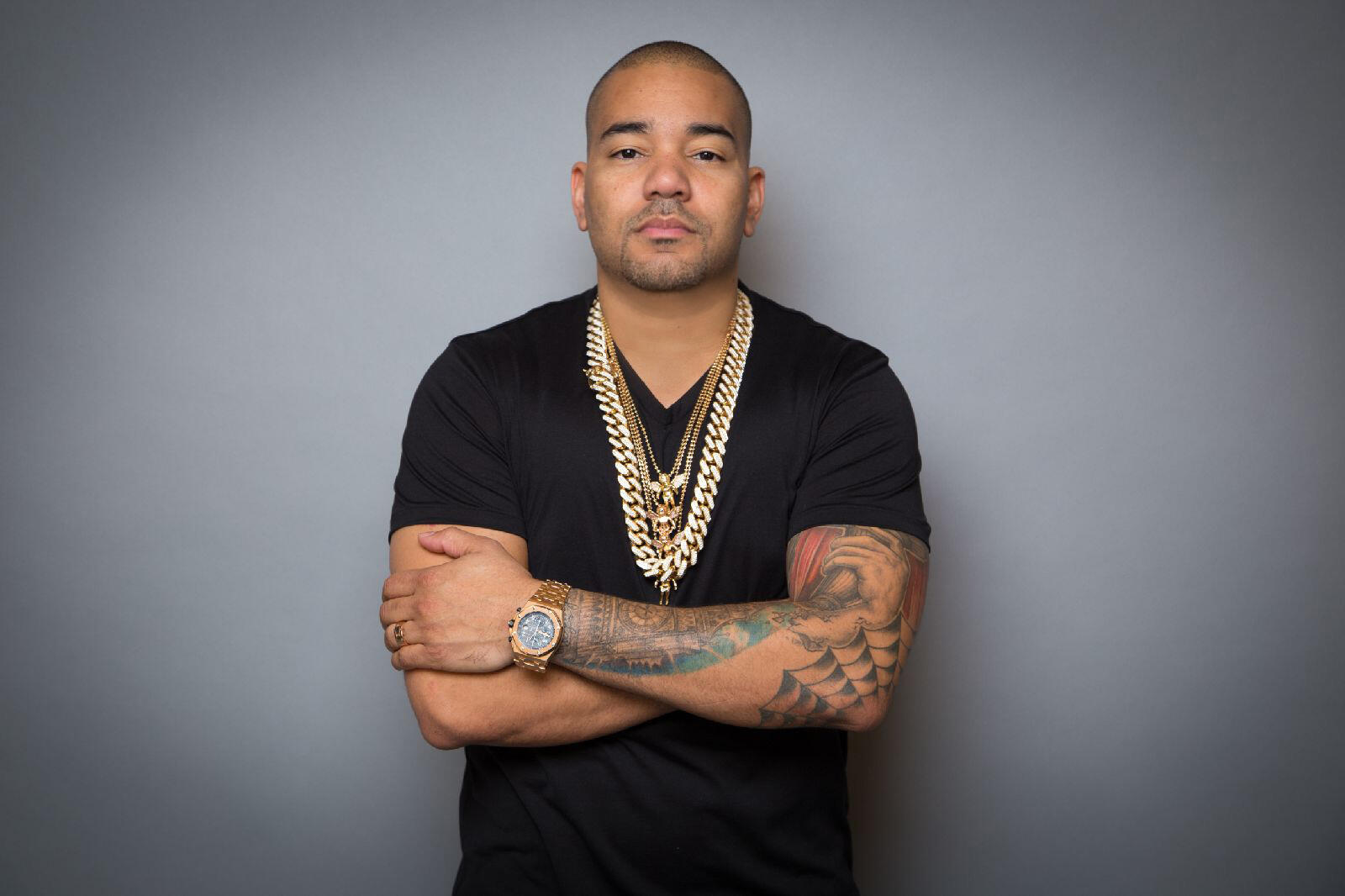 During Monday’s episode of The Breakfast Club, DJ Envy managed to stir up controversy after calling Kanye West a “clown”. Despite not stating any concrete examples, Envy hinted at an incident behind the scenes at a Donda listening event.

“People are going to say he’s having problems,” Envy said, who went on to say “there’s so many people around him who should be making sure he’s okay — and they’re not, hat whole team and what they’re doing is clown work”.

Unsurprisingly, Envy’s hard-lined anti-Yeezy stance fueled a storm, and he doubled down on his position during Tuesday’s Breakfast Club. “I called him a clown and I still stand by that and I still mean that,” says Envy. “So many people called me. Artists, athletes, OGs, newer artists, younger artists. Kanye’s team. They asked me why I felt that way, and I explained why I felt that way…They asked me why the people that I named — Pusha T, John Monopoly, Free, and Bu — were like that too,” he continues. Envy then allegedly responded Kanye’s team “enables him”.  “You don’t stop him from doing the wild out stuff behind the scenes, that’s really disrespectful.”

According to Envy, Kanye’s team agreed:  “while some of the things he does is foul, they ultimately can’t control that man.”  Envy stated “I called them clowns as well. And I called Pusha T yesterday, I called Free yesterday. I spoke to Bu yesterday, and we had a great conversation.”

Envy did however, seem to express slight remorse at his stance. He went on to admit: “They told me what they’re doing to help that situation, and to those brothers, I get it. Me calling you a clown was foul. But I still think Kanye is a clown…The shit he on is clownish. I still like the Yeezys though.”

Check out Envy’s breakdown of his Kanye West stance below, and should you be intrigued by the album that sparked the discussion in the first place — stream Donda on any music platform