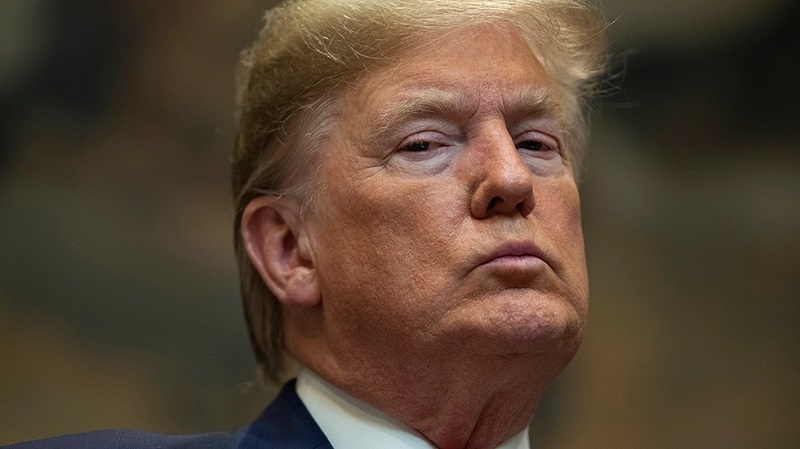 Recently released outtakes of Donald Trump’s speech from January 7 reveal how he really feels. He wanted the ride to keep going. Instead, as we all know, it just ended shortly after Biden had become president and he now is starting to face the consequences of his actions.

On January 6, 2021, Trump did a rally and speech. During the speech, he claimed that the reason why he lost was that the election was rigged. He also phrased the speech in such a way as to suggest to his supporters to storm the capitol and prevent the count of Biden’s electoral votes. It was only made worse when it was discovered that somebody had placed bombs near the Capitol Complex the previous night. To this day, the bomber has not been discovered.

Yesterday, the January 6th Committee released the outtakes of Trump’s speech. For those that don’t follow politics, the January 6th Committee is a committee created by the Department of Homeland Security. It was made to investigate the root causes of the attack on the Capitol. They are also to try to prevent something like it from happening again. So far, they have had eight hearings, with the most recent one being on July 21, where they talked about Trump’s outtakes from the day after the insurrection.

Most of the outtakes are just him refining it so that he is not just repeating himself. If not that, then it is just him having a hard time reading it. However, for one of them, he accidentally lets something major out.

Even after his refusal to admit his loss had caused an insurrection that caused people to die, he still could not do it.

Trump also had a hard time saying the word “yesterday” so they cut it out of the teleprompter.