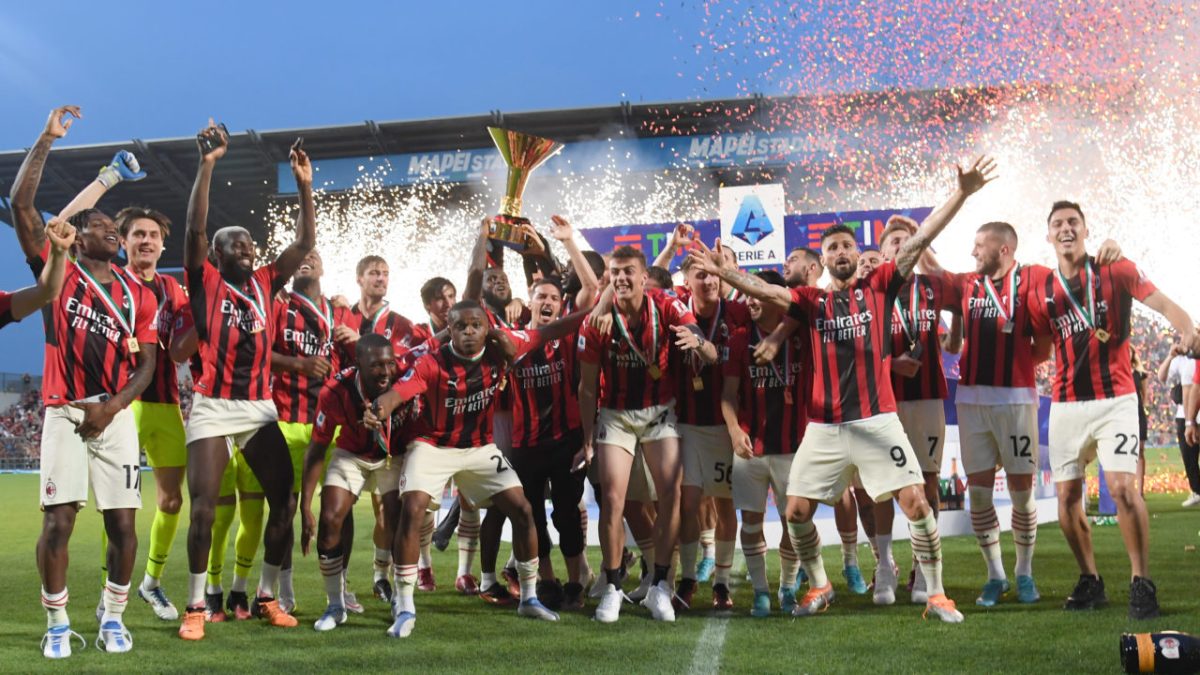 Few figures loom more prominent in popular culture than Drake and Lebron James. The pair’s similarities are striking. Both figures have been active in their respective fields for decades, albeit James’ basketball domination started before Drake’s chart dominance. However, both superstars have begun to see diminishing returns on their popularity. Lebron’s Lakers failed to make the playoffs during the 2021-22 NBA season, which is a very far cry from his 2020 NBA Championship run and Finals MVP award. Likewise, Drake’s last two LPs met more decidedly mediocre fates than his previous records. First, certified Lover Boy from 2021 became generally disliked by fans. After that, Honestly, Nevermind received more fanfare but fell short of Drake’s heyday in the late 2000s and early 2010s.

Despite relatively lackluster performances in the fields that brought them fame, the two moguls proved their business acumen is as sharp as ever. Both celebrities transitioned their court and chart success into ownership and investments that paid them handsomely. Now both are adding another lucrative asset to their ever-expanding portfolio.

The Details Of The Deal

On Wednesday, August 31st, the famed Italian soccer club A.C. Milan announced a change in ownership. Redbird Capital and Yankee Global Enterprises agreed to a deal giving them a controlling interest in the Serie A team. Redbird Capital is the parent company of the Boston Red Sox and famed English Premier League football team Liverpool Football Club. Meanwhile, Yankee Global Enterprises, the parent company of the renowned MLB team, gained a ten percent stake in Milan. The company also owns a minority share in New York FC, a team in America’s MLS league. Through Redbird Capital’s newfound ownership, Lebron and Drake likewise became passive owners of the famed football club. However, due to the massive popularity of Milan, both in Italy and around the world, the small stake held by James and Drake is still sure to be a worthwhile investment.

The ownership shake-up indicates an underreported trend in the sports world as soccer continues to grow in popularity. The rise in popularity is impressive given its already established status as “the world’s sport” by more high-profile firms, and people see it as a worthwhile investment. Milan’s ownership is one in a long list of football clubs owned by household names. For example, even the smaller market American soccer league MLS teams have high-profile owners. Whether the New York Red Bulls, owned by the energy drink company or Lebron’s fellow NBA superstar James Harden holding a stake in Houston, Dynamo soccer teams will continue to serve as an investment opportunity worldwide. Despite the sport’s lack of association with hip-hop culture, as the sport continues to be lucrative, it should be expected that a genre fueled by hustling will only become more and more associated with it.