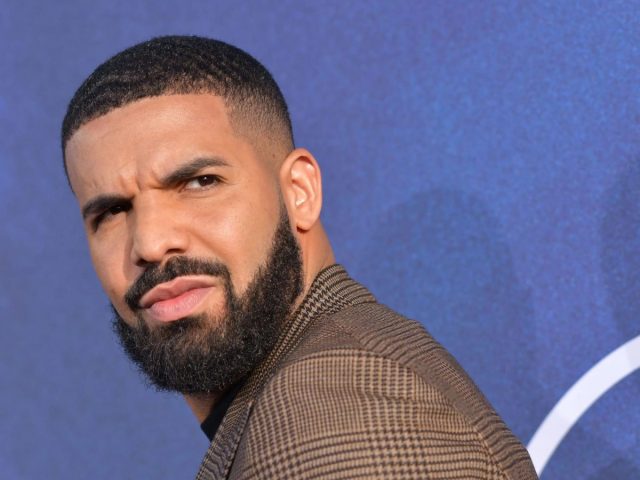 Drake can now add the title of most Shazamed artist to his growing list of accomplishments. According to Apple, the Canadian rapper reached the milestone with over 350 million Shazams, including songs he’s featured on. His hit 2016 single “One Dance” is his most Shazamed song with 17 million Shazams.

Shazam launched in the UK in August 2002. The music-discovery app allows people to identify songs by texting 2580 and allowing the song to play. The app would then send a text with the song title and the artist behind it.

To celebrate the service’s 20th anniversary, Shazam released a list of major milestones from the past two decades. Among the stats listed is the one naming Drizzy the artist with the most Shazams.

According to the list, Shazam has reached 70 billion song recognitions to date. The first song to ever be Shazamed was T-Rex’s “Jeepster” in 2002. Also, K-pop stars BTS have the fastest ever Shazamed song with the track reaching one million in 9 days. The most Shazamed song belongs to Tones and I’s “Dance Monkey” with 41 million.

Though Drake is now the most Shazamed artist, there are two Shazam records he doesn’t own. His mentor Lil Wayne was the first artist to hit both one million and 10 million Shazams. Wayne reached these marks in 2009 and 2011, respectively. Drake also doesn’t have the most Shazamed hip-hop song of all time, either. Instead, that honor goes to Macklemore and Ryan Lewis’ single “Can’t Hold Us” with Ray Dalton.

Drake’s Success Outside Of Shazam

The 6 God’s success from streaming has also reached the Billboard Hot 100 chart. After “One Dance” became his first No. 1 record, Drake has established himself as one of the most consistent hitmakers in the chart’s history.

Drizzy’s most recent feature came with DJ Khaled’s “Staying Alive,” also featuring Lil Baby. The track debuted at No. 5 on the Billboard Hot 100, giving Drake 30 for his career. Per Billboard, the new milestone broke a 55 year old record set by The Beatles for most Top 5 hits.