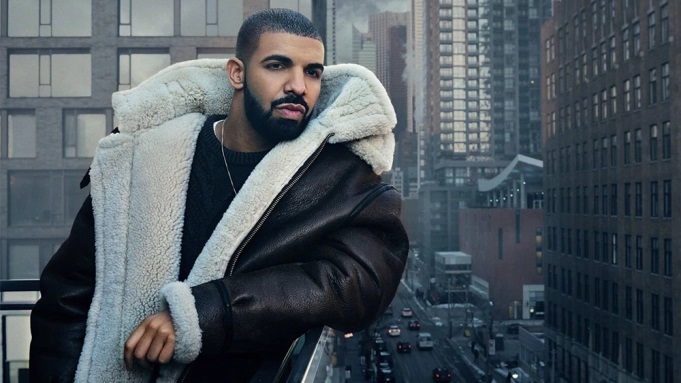 Drake was a surprise guest for REBEL in Toronto last night. Not only was his appearance a surprise, but the information he was about to share as well. Drake shared the news of OVO Fest’s return saying,

Ovo Fest is a yearly music festival that Drake is in charge of. It is named after the label, OVO (October’s Very Own) Sound, which is in Toronto. OVO Fest was last held in 2019. It was canceled the last two years due to Covid. However, it is coming back this year.

No details are currently officially known. However, there is already an unofficial website that claims to be selling tickets. They claim that the festival is going to happen on Aug 4 at the usual venue of the Budweiser Stage. They claim the lineup includes B2K, Mario, Pretty Ricky, Lloyd, Ying Yang Twins, Chingy, and Bobby V, with Aubrey headlining. However, they are not even pretending to let people buy the tickets yet. The site can be found here.

It can pretty safely be said that Dave will be there. Ovo Fest was announced while drumming up hype for him, after all. It would be weird for Dave to allow Drake to advertise the festival before his act if he is not going to show up for it.

Drake to Dave at his Canada 🇨🇦 show pic.twitter.com/icQFeNjoLh