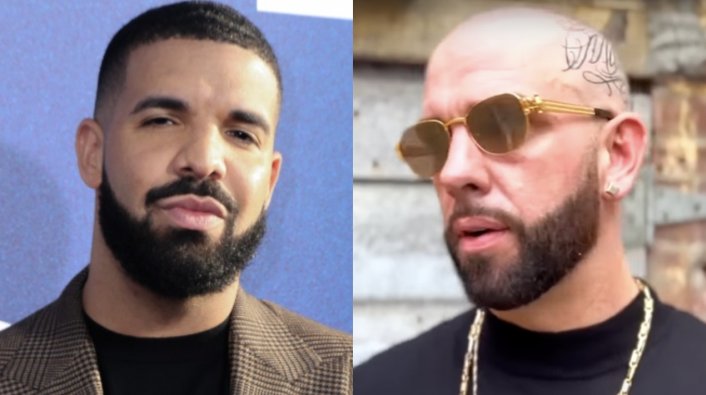 After finding out that one of his favorite rappers had passed away, Drake paid his respects. The battle rapper, whose name is Pat Stay, was allegedly stabbed in the wee hours on Sunday. Reports also say the rapper was at a local bar in downtown Halifax, Nova Scotia. Later that day, Pat was announced dead at a nearby hospital. The Halifax Regional Police came to the scene around 12:36 am near the 1600th block of Lower Water Street.

Police didn’t know of Pat’s identity. It was his brother who made the sad announcement.

Drake expressed his gratitude for Pat Stay’s influence in the battle rap game through his Instagram Stories. 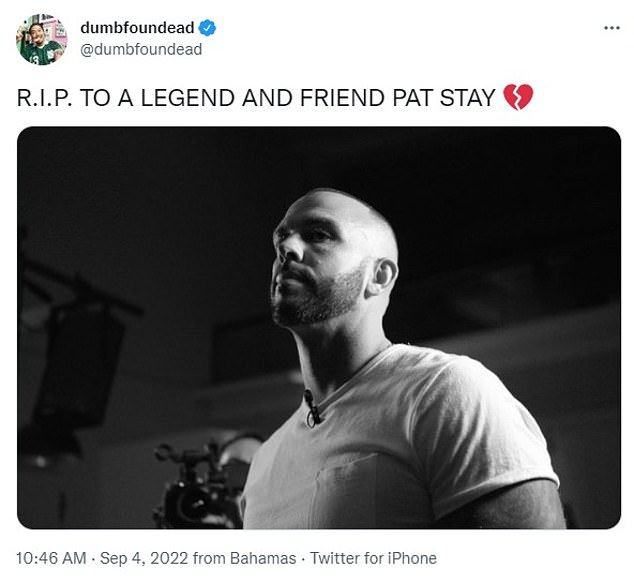 Attached with a picture of the legendary rapper at his OVO and King of the Dot “Blackout 5″ battle rap event was a short paragraph from the 6 God.

“RIP to the Sucka Free Boss @patstay_902, one of my fav rappers ever,” he wrote.

Other musicians also voiced their sorrow about Pat Stay’s death on social media.

“‘I can moonwalk with steel toe boots on. Rest in peace, Pat Stay.”

“Battle Rap icon and king. If u know me, you know I always thought he was the best. I’m hurt.” Royce da 5’9 paid tribute to the rap star with a picture on Instagram, saying “a GREAT man…Rest Peacefully.”

Statik Selektah even mirrors this same feeling of remorse. On Twitter, he penned, “That Pat Stay news is horrible. Rest In Peace. He was dope. Stand up dude.”

Stay’s known as one of the greatest rappers out of Canada. His slew of rhymes were so exceptional that he earned the nickname King of the Dot Champion.

Eventually, he went on to retire and utilized his other talents in the boxing ring.

Following his death, Stay’s family started a campaign on GoFundMe. The donations from others will help with funeral expenses.

“We are setting up this fund to help raise money for our fallen brother’s family. He has been taken from the world far too soon and many will be devastated forever. Pat Stay was a very honorable man who was on his way to a bright future.” 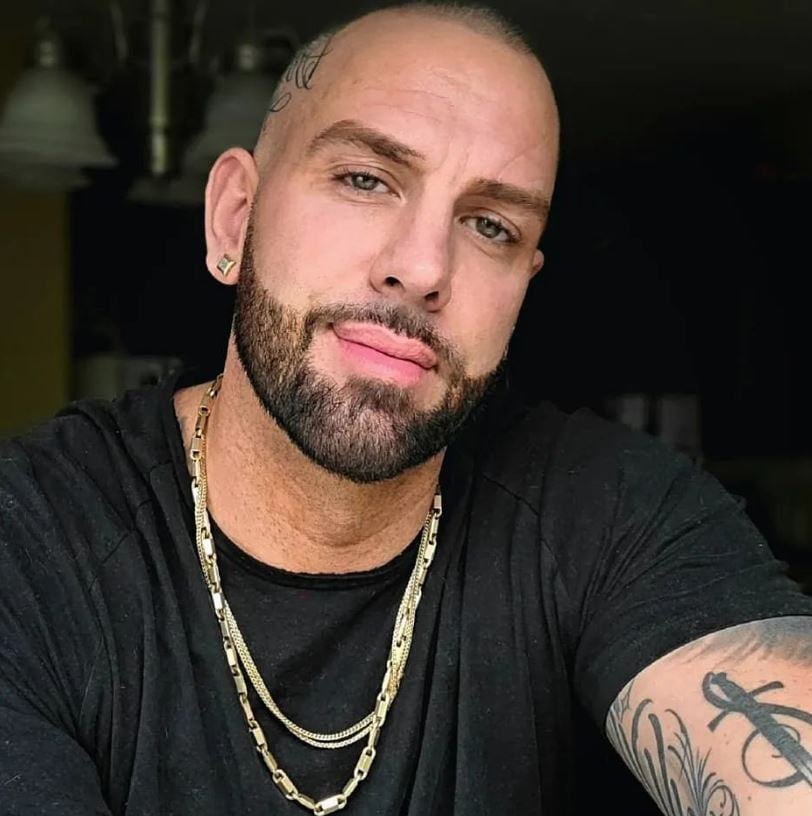