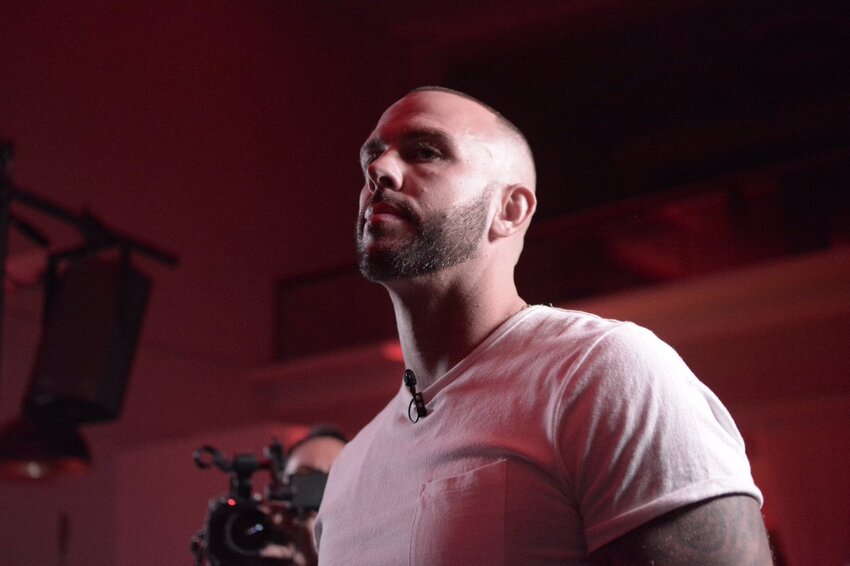 Canadian rapper Pat Stay has passed away. According to TMZ, the rapper was stabbed in downtown Halifax, Nova Scotia, Canada early Sunday. The stabbing happened just after midnight. Unfortunately, his injuries were too great, and he died on the way to the hospital. His brother, who spoke to CBC, later, confirmed his death. His friends and peers are understandably devastated by the tragedy. NLE Choppa, Andy Milonakis, and Tay Roc shared heartfelt messages and core memories of Stay, via social media. Los Angeles-born rapper, Dizaster, told people if there is footage of Pat as someone following him with a camera, not to share it.

PLEASE I BEG U ALL TO SHARE THIS TWEET. THERE MIGHT BE FOOTAGE OF PAT STUMBLING OUT OF THE CLUB, SOMEONE FOLLOWED HIM WITH A CAMERA. DO NOT SHARE THE FUCKIN FOOTAGE. IF U RESPECT HIM AND LOVE HIM U REPORT AND DESTROY ANY CHANNEL OR ACCOUNT TRYNA GET VIEWS OFF HIM. PERIOD

Though the rapper may not have been a household name, he managed to gain attention from artists like Eminem and Drake. In 2015, he won a battle sponsored by Drake. Eminem, who started out as a battle rapper himself, reacted to Pat’s passing as well. “Hip Hop lost one of the best battlers of all time. RIP @patstay … KINGS NEVER DIE!!” he shared via Twitter.

Recently, Pat Stay made headlines when he challenged The Game to a battle following his ten-minute diss track aimed at Eminem. He also made a recent Instagram story just hours before he died, asking fans to help get his name out there. However, he seems to have made quite the impact on people. People on Reddit are abandoning their typical arguments about which rapper is best, and just paying homage.

There are currently no suspects in custody.  Police urge anyone with information to come forward. His family started a GoFundMe to cover for funeral expenses. Stay’s loved ones raised over $80,000. He leaves behind two kids—10-year-old Alaura and 5-year-old Calvin.

Retrospective article: The Game Blocked Pat Stay for Having Eminem’s Back