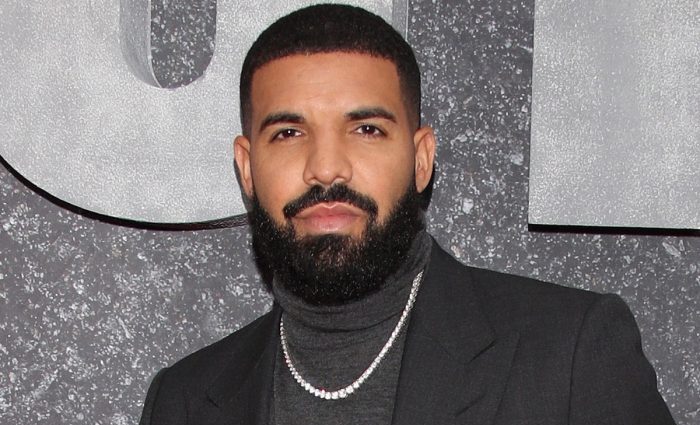 Drake unexpectedly announced his seventh studio album Honestly, Nevermind through a post on Instagram this afternoon (June 16). It will be released at midnight ET.

“7th studio album ‘HONESTLY, NEVERMIND’ out at midnight,” the Toronto rapper said in his post. The One Dance artist didn’t reveal any information other than the LP’s release time.

Release dates for Drake’s music are almost treated like holidays in the world of hip hop, so it’s a big deal that he announced this six hours before its release. This news seems like it came completely out of nowhere. However, some people have been expecting a new album from Drake to be released this summer. The album’s announcement comes a week after a rumored unreleased snippet of a new Drake song made rounds on social media. Thankfully, fans won’t have to wait for much longer. 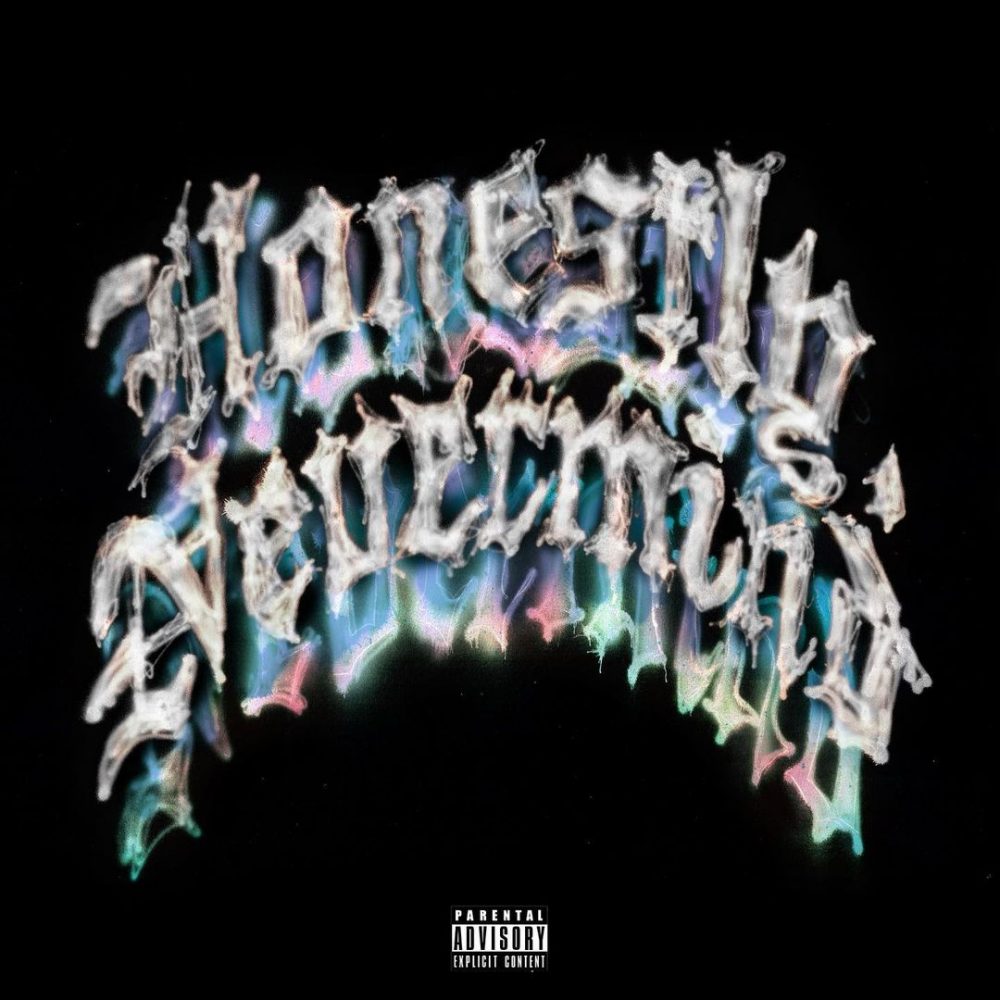 Drake Stays On The Grind

It has been less than a year since Drake released his award-winning yet polarizing project Certified Lover Boy last September, shortly after being named Billboard’s Artist of the Decade. The album shot past Kanye West’s highly-anticipated Donda, taking the No. 1 spot on the Billboard 200 and earning the best week for any album released in 2021.

Drake has released an album each year since 2015 with no signs of slowing down. Because of his constant stream of record-breaking music, many could argue that Drake is one of the most active rappers in the game right now. In 2022 alone, Drake has been featured in albums with Gunna, Future, and Jack Harlow.

Drake excels whether he is rapping or singing, and that kind of versatility is what allows him to make chart-topping music with artists like The Weeknd or Future. Because of this, it’s exciting to find out what’s included in this album.

How do think Drake’s new album will turn out? Will it break records, or will it just be something decent to hold fans over until he drops another project?