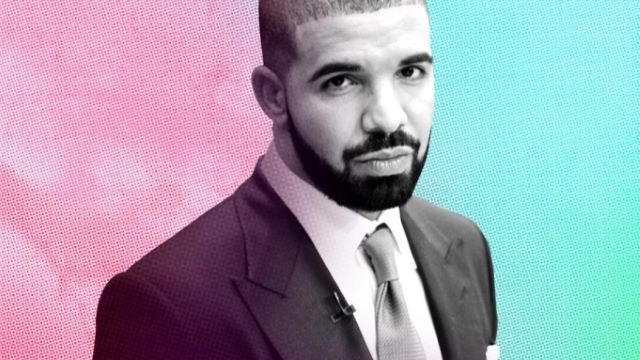 In the Path of Greatness

Drake is not only a headline grabber but an unstoppable force breaking records left and right. Today’s headlines tell at all. The “Certified Lover Boy” is now one of the few acts in music history, the fifth to be exact, to have at least eleven number-one albums.

Drake’s Got Everybody Talking

Drake made the media buzz when he reigned supreme at the Billboard awards. He swept up in multiple categories; top rap album, top rap male artist, top rap artist, top male artist, and overall top artist. However, the chatter didn’t stop with his award nomination. Even after everything was said and done, Drake maintained his spot as the nucleus of discussion. Less than a week ago, Drizzy was the centerpiece of talks on the future of rap which was naturally an outgrowth of conversations about his new album. The album “Honestly Nevermind,” alone was a hot topic for several reasons.

This Achievement is Bigger than His Persona

Despite the power his persona has seemed to yield, his work makes an even bigger statement. Drake has done what few of his peers has done. He is stacking number one’s and that’s not merely a metaphorical reference in one of his verses; it’s 100% true. The proof is now etched in the public record. A statement written earlier today about Drizzy says it all,

“Drizzy is now the fifth act in music history to have more than ten No. 1 album’s on the Billboard 200 chart.

That is a big deal.

The Baseline of the Hub Bub

It is true a lot of artists claim to reign at the top of the charts. That may be factual to some degree. However, Drake’s achievement is not categorical. The artist’s release does not merely rank him in the upper echelon among hip hop or rap artists. The significance of this achievement ranks him among some of the greatest in music history. We’re referring to those recognized as top-tier artists across genres, such as “The Boss;” Bruce Springsteen, The Beatles, Barbara Streisand, and Jay-Z, as listed by another source.

Champagne Papi has made it into the circle of the greatest in music history period—that’s something to brag about.  Can we say league of legends? Respectfully, Drake’s name now bears mention alongside music reformers, shaping generations with their musicianship.

What Got Drake There

Of course, hard work got Drizzy to this point.   However, it was “Honestly Nevermind” that sealed the deal. While the album’s debuted 409,000 units lower than “Certified Loverboy,” it still came out smoking. “Honestly, Never Mind” clenched the #1 spot on the Billboard 200 on its release. This achievement gave Drizzy what he needed to rank with the best.

Drake recently released a new single with 21 Savage, “Jimmy Cooks.” What is interesting is the predictions that we’re riding on this release. A source indicated that if the new single debuts at #1, Drake will have put another notch on his list of achievements. As noted,

“If “Jimmy Cooks” does become a Number One single, Drake would also earn his 11th chart-topping Hot 100 song.”

Based on today’s headlines, Drake’s done that too. Here’s the evidence,

Drake is doing something right. Drizzy has positioned himself as one of the greats. Now everyone can say Drizzy was legit when he flowed,

Last name Ever, first name Greatest like a sprained ankle boy, I ain’t nothin’ to play with. Killin’ all these rappers, you would swear I had a hit list.

And if C. Papi can keep the momentum going, who knows where he will land.

Whether Drake is a personal favorite is left to individual judgment. Perhaps many will debate whether they feel he deserves the achievement. Nevertheless, the proof of excellence is in print for all the world to see, and that is undebatable.