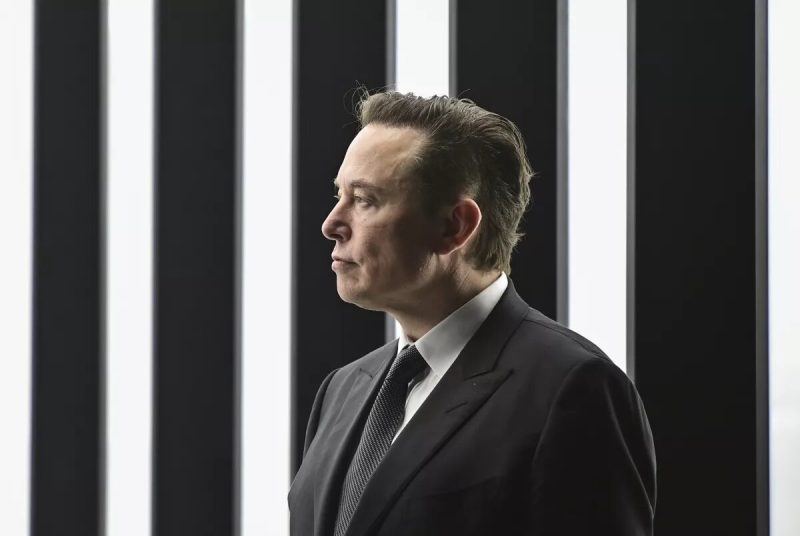 Elon Musk and rapper Ye, formerly known as Kanye West, easily attract more attention than anyone else in 2022. Even heads of the state attract less notoriety than the two polarizing figures. Nevertheless, both figures received negative attention.

Musk found detractors aiming at his head for his business decisions regarding Twitter, although just as many voraciously defended the mogul’s practices. Ye’s negative publicity received far less public support. Ye continued down an anti-Semitic spiral that ended with the famed rapper and producer posting disturbing Nazi-esque images on his Twitter. The posting then resulted in an immediate ban.

West posted the image shortly after a maligned interview with Alex Jones. During which West praised Adolf Hitler and the Nazi Party. The picture, which featured a Star of David embedded with a Swastika, obviously caused much controversy.

However, the image finds its roots in a cult from the 1970s called Raëlism. The cult started during an oft-forgotten period during the 1970s in which numerous cults were dedicated to worshipping UFOs and their extraterrestrial occupants.

It remains to be seen if Ye identifies with the cult. The rapper seemingly intended to use the symbol due to its controversial nature. The Raëlism movement frequently denies any association with Nazism or Judaism and their sign.

Whatever Ye’s motivation was for posting the symbol, it turned heads and angered many, Elon Musk included. Musk quickly banned Ye’s account for posting the emblem. The profile still remains suspended. Many view the incident as a test of Musk’s recent freedom of speech policies on the site.

Musk held a Q&A session in which he elaborated on his actions. When asked if the rapper’s latest tweet violated the incitement toward violence, Musk responded somewhat jokingly. “I personally wanted to punch Kanye,” he stated. “So that was definitely inciting me towards violence.” However, he later claimed that posting swastikas in an “obviously not good manner” counted as incitement.

It remains unclear whether West’s account will come back or what consequences he may face. Musk’s ownership of Twitter is vocally more in support of free speech.

However, Ye is still pushing boundaries. Both men keep drawing public fascination for better or worse, so it is doubtful this story found a conclusion.