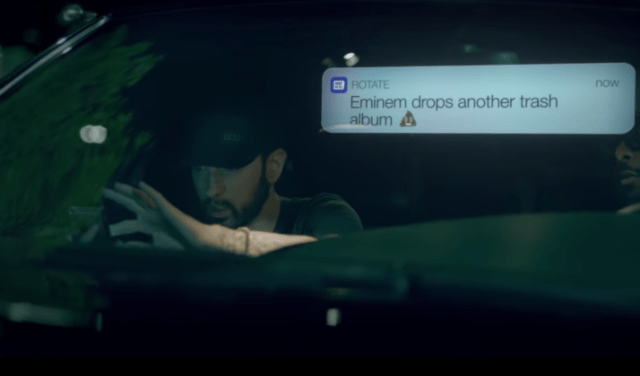 Eminem Proves He Will Never “Fall” In New Visual

Salutations FM Trendsetters! If you did not hear about the Eminem album, the Beastie Boys-inspired album covered Kamikaze, which been turning a lot of heads, including the artists in which he mentions, then you truly were living under a rock. Out of this awesome collective album, Slim Shady releases the first video from his out of the nowhere album, the visual entitled, “Fall“, which already spanned over 13 million views and plays on Youtube and VEVO.  This makes the Detroit emcee the most trending topic over the weekend.  Indeed, Em did not “Fall” or fail in keeping his royal crown in this hip-hop game. 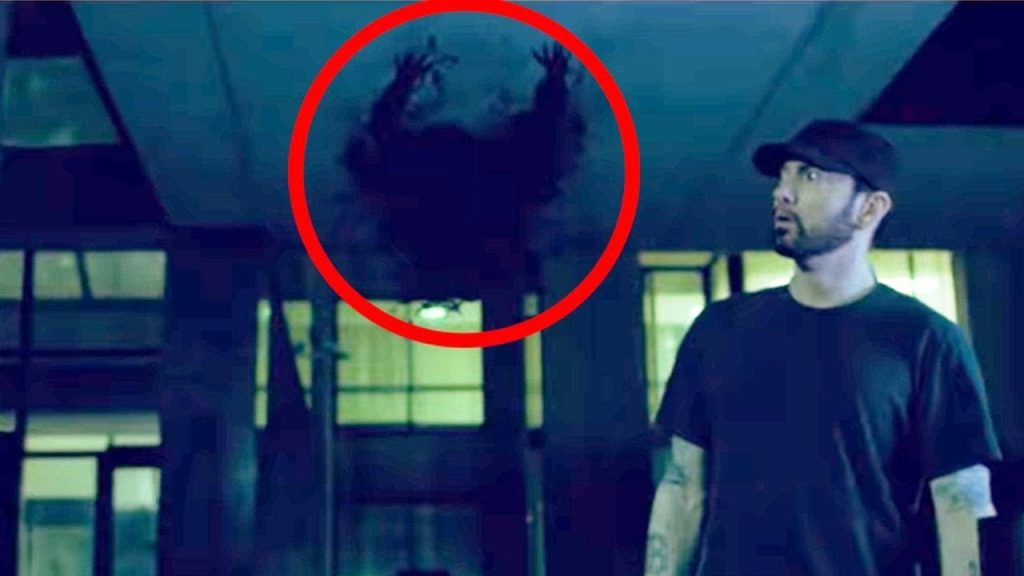 Despite the potential wordplay and controversial lyrics, where he name drops a whole lot of rappers in the game, the visual actually makes sense.  Everything that is in the story of the visual explains his views and answers to the fans, “stans“, and critics who all had something to say regarding his last album, Revival.  The video starts off in a car ride with his clique D12 and Royce Da 5’9.  The Rap God receives a whole lot of texts, twitter responses and news flashes regarding Revival.  To those that do not know, Em fell out with his protege Joe Budden (from the super-group Slaughterhouse, in which he signed to his label Shady Records), whom with DJ Akademiks negatively critiqued his last album.  A lot of emcees in the game used either his style or Jay-Z’s style of rhyming but did not give him credit, instead, mocked him.