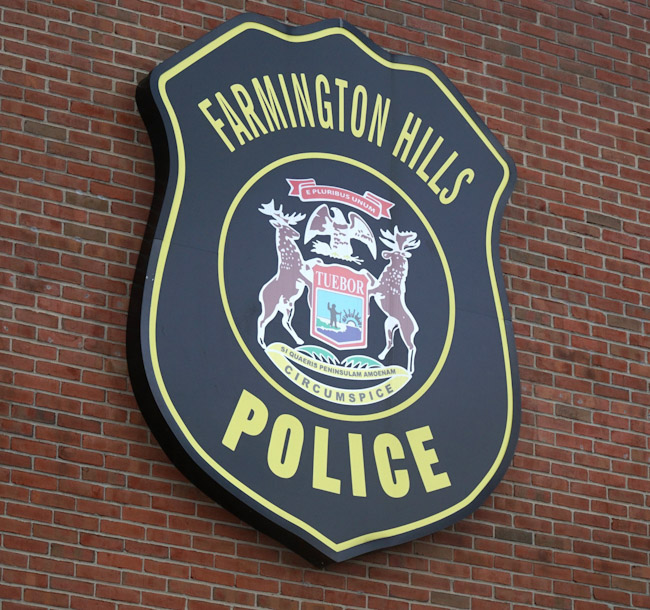 A Boy Scout Troop visited the Farmington Hills Police Department for a field trip. Officers showed the troop the facilities shooting range during the visit. The targets used were of black men.

A Police Department Under Scrutiny 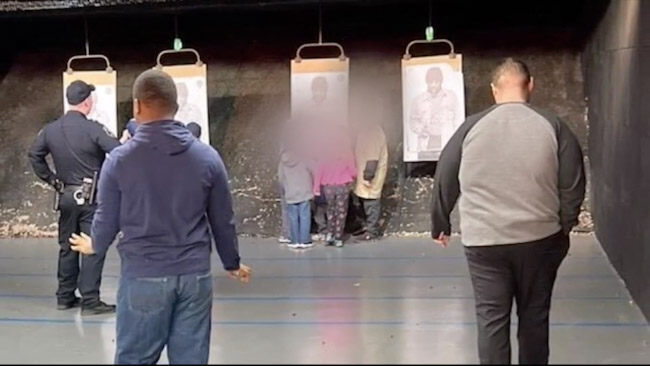 The Farmington Hills Police shooting range showed to the kids had four pictures of the same Black man. A few of the targets still had bullet holes in them. A group of the Boy Scout Troop approached one of the targets to look behind the picture. This revealed another Black man. The man is wearing a hoodie, overalls and backwards hat. 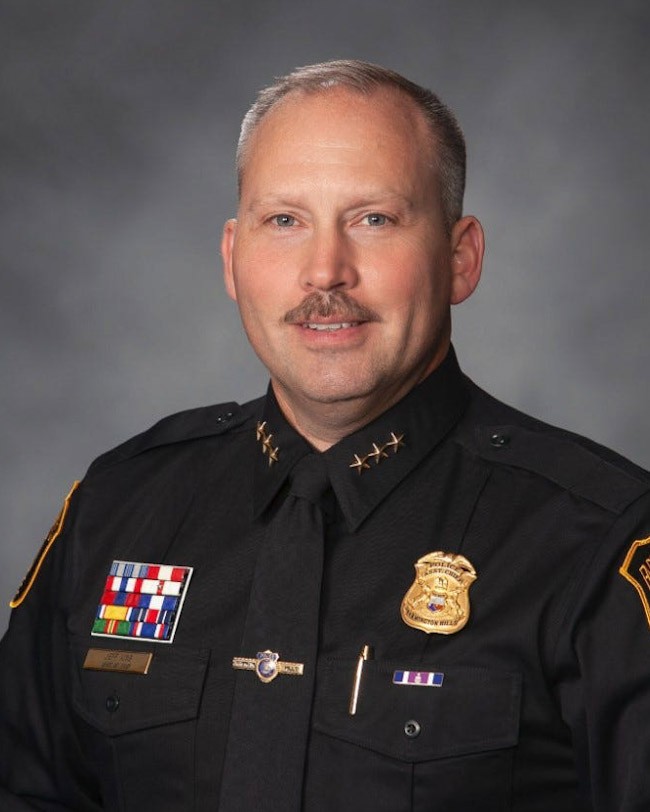 “A diverse group of targets were on display the day of the tour—not just targets featuring Black people. Unfortunately, this was not accurately depicted in the photographs, as the photographs only depict a small area of the department’s firing range and a select number of the targets that were presented and discussed during the group tour.”- Police Chief King (VICE News)

The Police Chief King addressed the situation at the city council meeting.

“I’ll take this one on the chin. I apologize to each and every person in this room, this community, my department, my city council, my city manager. I can’t overlook this.” -Police Chief King (VICE News)

Citizens also attended the meeting to express their thoughts on the matter. Not all of them had the same opinion on the situation. A few citizens wanted the Farmington community to support the Farmington Hills police officers. Other citizens were upset about the Black men being used as targets. 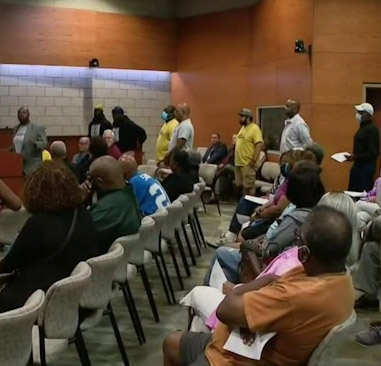 Mayor Vicki Barnett has ordered that the targets have been removed. A legal review will take place of the Farmington Hills police department and neighboring communities.

Stay updated with the latest news at FMHipHop