Fat Joe Sits Down For an Interview Converses about the preservation of hip hop. Image Source: Getty Images

Fat Joe recently sat down to discuss an issue very dear to his heart, Hip-hop culture and its preservation. One thing was sure his endearing passion was evident.

Fat Joe grew up in the Bronx, the birthplace of hip hop. Only during that time “Fat Joe da Gangsta” answered to his birth name, Joseph Antonio Cartagena. He was a little boy of Cuban and Puerto Rican lineage growing up in public housing in the ’70s. But he also grew up during one of the most electrifying periods in music history. Hip hop was in its infancy around the time the artist was in his adolescence. As recorded,

Fat Joe Breaks Down His Recollection

In the interview, Joe recalled how it felt growing up during that era. In his fondest recollections, he reflects on the diversity the inclusivity of hip hop. From what he could remember, Hip hop welcomed everyone with open arms. In his words,

And that unity is what made him fall in love with hip hop. 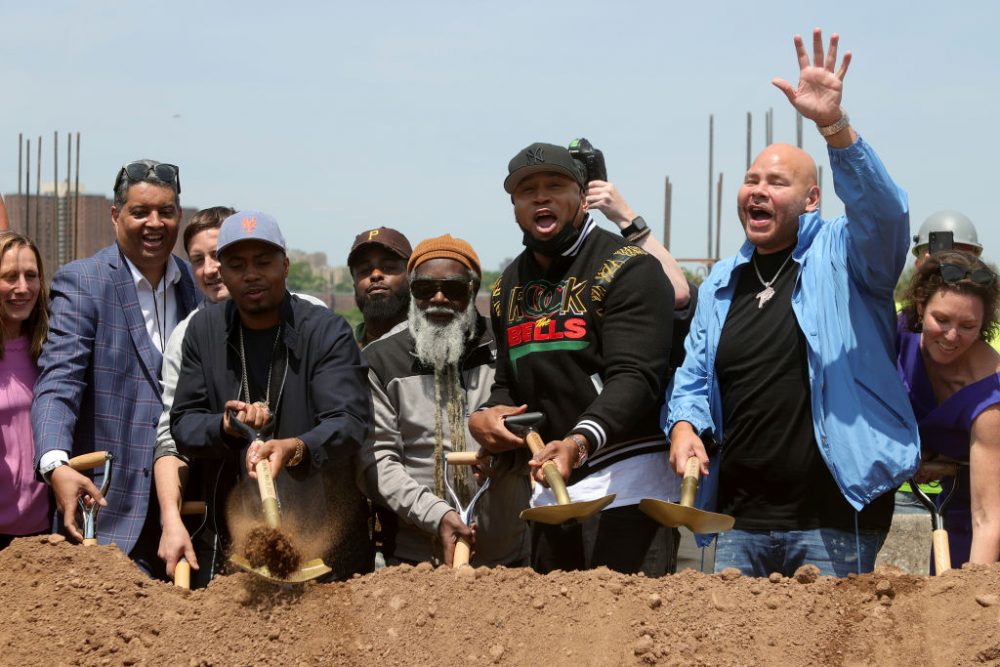 Joe doesn’t neglect to mention the change he’s felt. He notes things took a turn at some point. Unlike the conversations he remembered, conversations surrounding hip hop have shifted. Over time the center of talks has gravitated away from unity to ownership. As much as Joe could remember, it was never about who owned Hip hop. Hip-hop was communal; it belonged to everyone. Joe was clear on that in his interview,

“When I signed in growing up in the Bronx where Hip Hop was created, I was taught to love everybody that Hip Hop is almost a religion.”

The artist firmly believes that where hip hop has veered is not the hip hop he knows or loves. And he aims to preserve the culture he knew growing up. In a heartfelt statement, he confers,

“We were always taught to embrace everybody who loves Hip Hop music. And so, I have an obligation to that.”

What Drives The Preservation of Hip Hop

For Joe preserving hip hop is about more than him. It’s more than the accumulation of money. Instead, his focus is on passing on his wealth of knowledge.

Summarily, he believes that perpetuating knowledge through generations is the key to cultural preservation. And it is hard-pressed to disagree with him there.

A few weeks ago, Soulja Boy hopped on social media with a rant. The topic of his tirade was the lack of mentorship from the OGs in the industry. He had loads to say. The centerpiece of his message the responsibilities of the old heads. Soulja placed many of the current generation’s woes on the backs of the previous artists calling them out for willful neglect. However, as proof and point, Joe proves some are doing something. For sure he is doing his part to ensure hip hop as he knows it lives on.