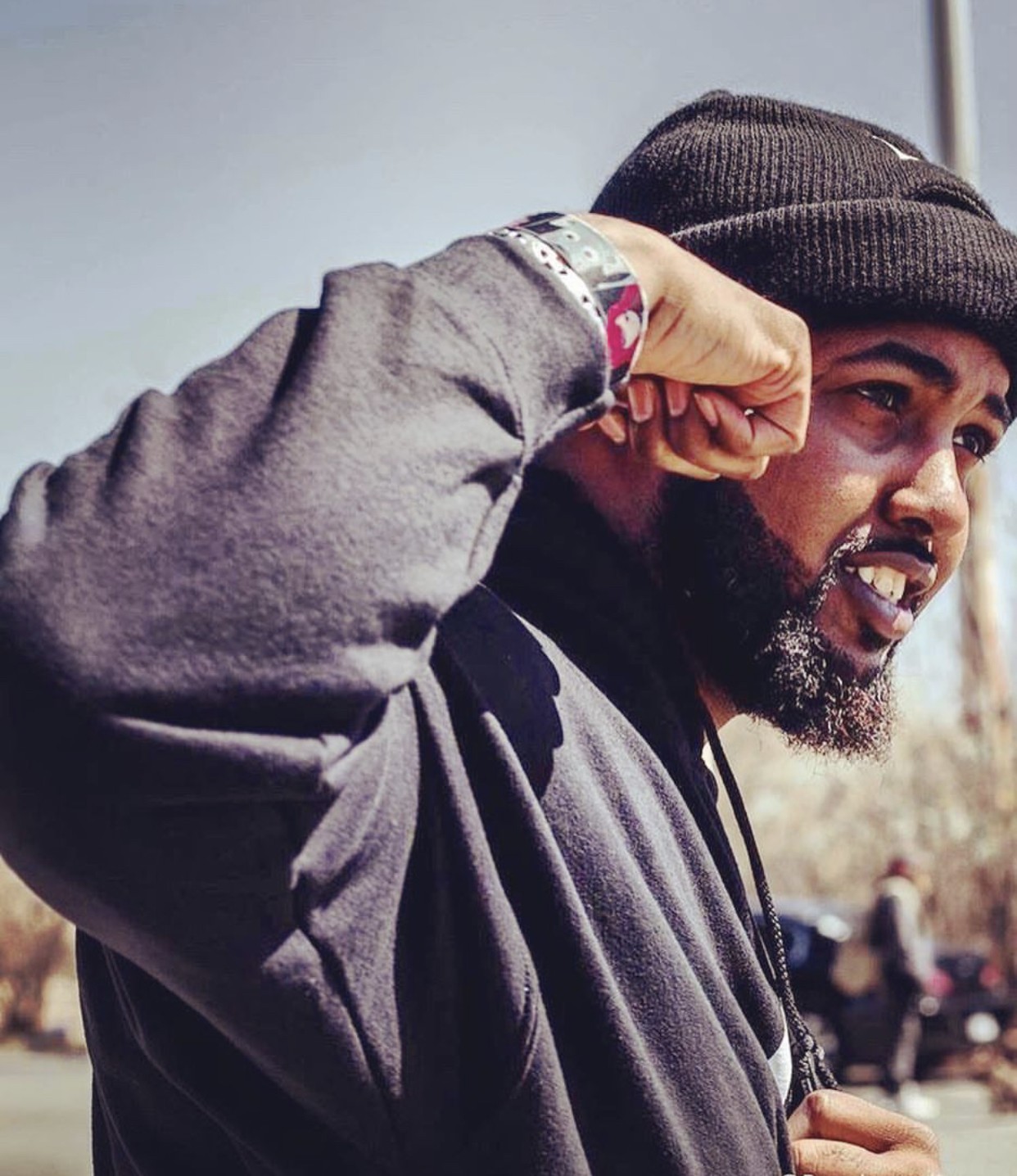 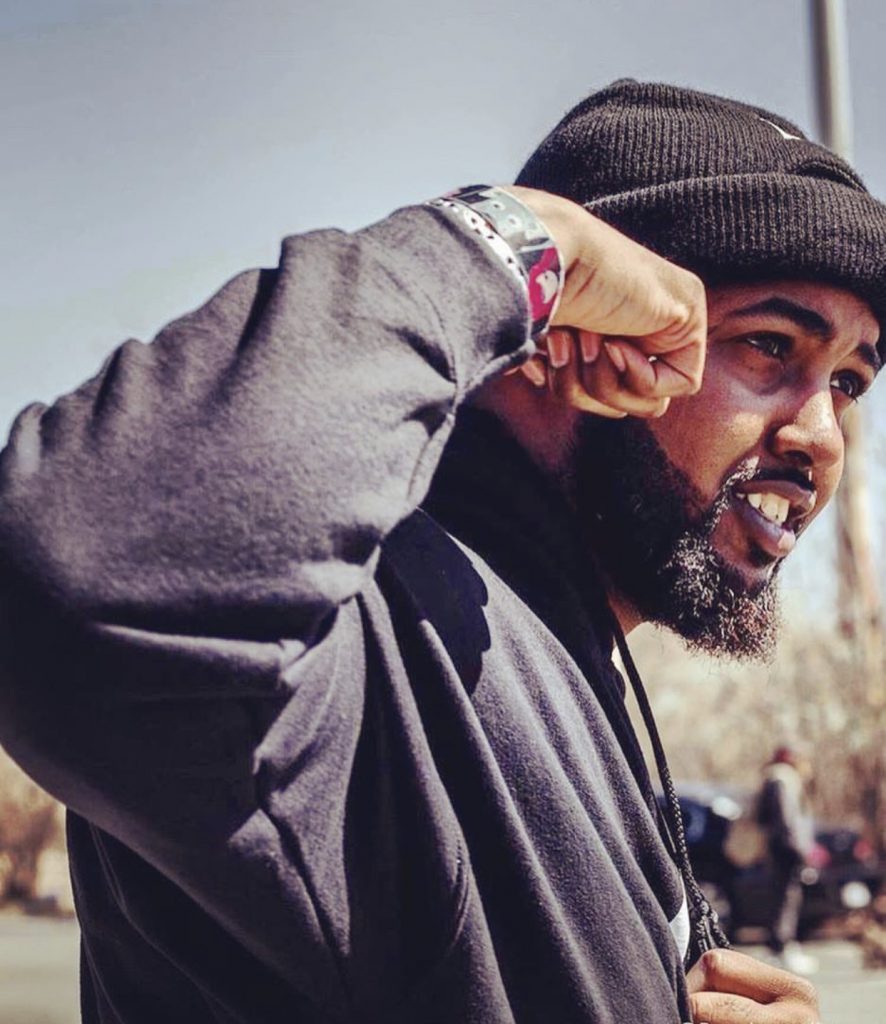 FullProof Shows “Full Proof” He Is Different From Most

Salutations FM Trendsetters and FM Hip Hop Heads!  In the Hip Hop, Rap and Trap game, the demographics of the music we love has spanned from its heartbeat and origin from the streets of New York to untapped regions like the South, Midwest, West Coast, and even as far as the uncharted territory of Canada.  However, in the Nation’s Capitol, we had the pleasure of numerous artists.  Maybach Music’s Wale and Fattrel, and even the gritty street rapper Shy Glizzy, just to name a few.  From around the same area as Shy Glizzy, just on another block, in the mean streets of Southeast Washington, D.C births another rap artist who’s considered by many as “famously almost famous.” The nonchalant FullProof and his clique L.O.P.E. Gang.  When asked about the meaning of the acronym, the DC artist simply replied, “Love OverPowers Everything”.  This moniker definitely compliments and define this emcee.

His great music is not the only voice heard in his streets.  The love he gets from his community is just as awesome. “The drive and inspirational mindset out of hard times would make them think that! I witnessed my uncle murdered when I was 11.  But I still learned to rise out of my hood. Considered one of the most dangerous hoods in the area.” A dangerous hood on A Street, across from the infamous DC Armory.  His music also reflects the hardships of his grind and his destiny for greatness.  His single “No Talent“, released on all social media outlets and music streaming providers,  represents how different he is from his rap counterparts in the industry.  How he refuses to go with the grain, or ride the wave made popular in music.  FullProof comes from an area with a very large influence from its native Go Go music culture.  But unlike his Chocolate City cohorts in the industry, FullProof finds his influence up north to the origin of Hip Hop culture, with artists like Fabolous, Jay-Z, and 50 Cent. “I feel like I’m a hybrid of the three. Jay-Z with his laid back demeanor and flow, 50 cent with his catchy hooks and Fabolous with his (substance) and lyrical ability.” FullProof sets out to put a new look on the Nation’s Capitol.  Check out the new music video “No Talent” below and witness why: