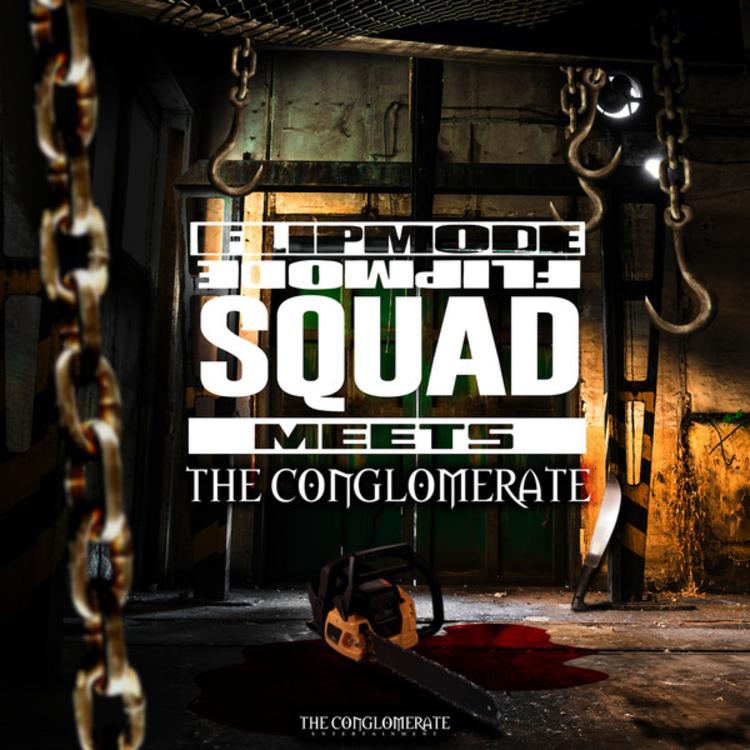 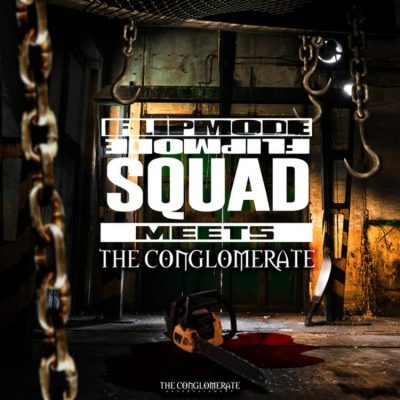 Busta Rhymes Unites Flipmode And The Conglomerate On New Banger

Salutations FM Trendsetters! Busta Rhymes been in the hip hop game for 30+ years.  Within those years, he been a part of Leaders of the New School, to Native Tongues (the 90s rap collective with A Tribe Called Quest, De La Soul and Jungle Brothers) to the Flipmode Squad.  Then in 2008, the half Long Island native,  half Brooklynite formed The Conglomerate, along with Flipmode associate Spliff Star.  So as Busta Rhymes fans, we have to ask ourselves,  what would it be like if the new artists he birthed on The Conglomerate was to gang bang on the track with the original Flipmode Squad.  For the culture, Busta Bust answered the age old hip hop question last night, October 18th, with the release of a new track, in which has the whole social media in a frenzy right now!  Busta Rhymes brings us “Flipmode Squad meets The Conglomerate“.  A hip hop, boom bap filled track, provided by long time collaborator, DJ Scratch.  Bars over bars, over snares and drums, mixed with a little drama from the keyboard functions.  Warning: This track is only for the hip hop heads and longtime Flipmode Squad and Busta Rhymes fans.  If you do not know why this is a historical alliance, then please exit, stage left. 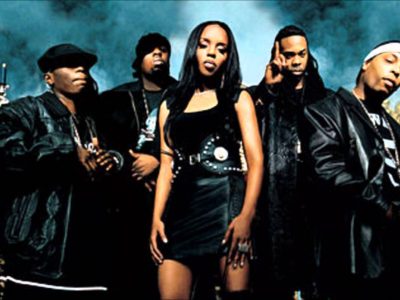 For those that do not know,  its been 20 years since a Flipmode Squad single.  Literally.  Busta Rhymes reunited all the original members for this imperial musical genius.  Rah Digga the First Lady, Rampage the Last Boy Scout, Spliff Star and QB’s (Queensbridge) own Baby Sham.  The only member missing is Lord Have Mercy.  Busta mixed these legendary spitters with new lyricists Prayah (from the “Bad Man Tings” fame), OT Genasis (“Coco” and “Push It” fame), J-Doe, Trillian and Aaron Cooks.  The bars and lyrics will leaving you bopping your head so hard, your headphones might come off. Easy. Not to mention the infectious DJ Scratch beat that brings just the right touch of polish to the monumental track.  Busta Rhymes proves this is a movement not to mess with.  Who do you think got smoke?  Flipmode the Squizzad or The Conglomerate? Listen to the track below and comment.  Enjoy.

Click on the link below to hear the new track “Flipmode Squad Meets The Conglomerate” on Apple Music/iTunes: