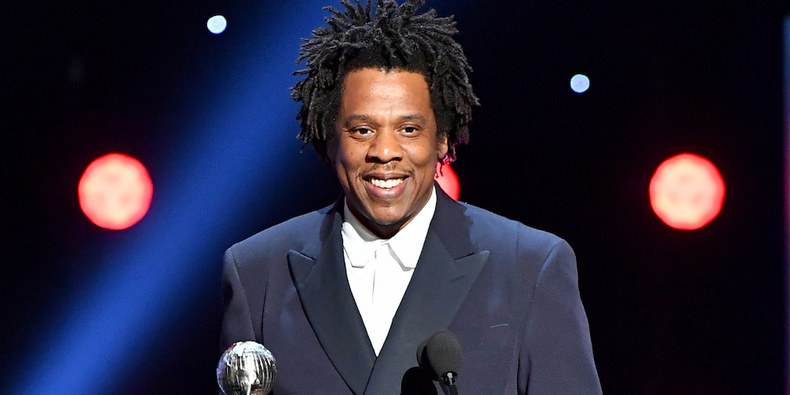 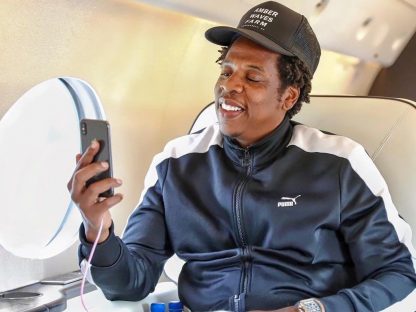 Salutations FM Trendsetters and FM Hip Hop Heads! For more than two decades, Shawn Corey Carter, better known as Brooklyn emcee Jay-Z, has placed his mark numerous times in the Hip Hop game.  From street hustler to rapper to entrepreneur, the 49 year old has earned and obtained many accolades under his belt.  Many fans knew him to be one third of the founders of one of the most elite and powerful rap collective, Roc-A-Fella Records.  This label housed and debuted a lot of our favorite emcees and co-entrepreneurs, from Memphis Bleek and Beanie Sigel to Harlem collective The Diplomats and even mega stars like Kanye West. 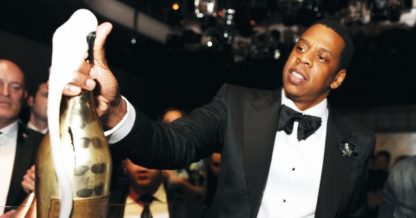 However, that did not stop the Marcy Projects veteran.  Despite the many mega businesses obtained from the artists of his label,  the famed conglomerate Roc Nation hosted artists and sports figures like NBA Champion Kevin Durant and NFL Super Bowl Champion Victor Cruz.  A conglomerate that was also formed under his wing, along with an extended list of wine and spirits.  Not to mention clothing lines from the previous Rocawear to the newly Paper Planes fashion line, spear headed by his friend and co-hustler Emory “Vegas” Jones. 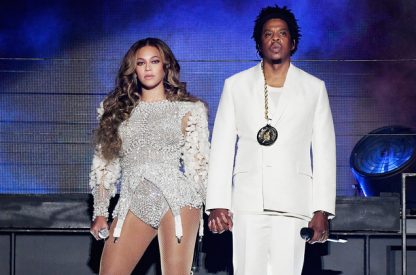 Fast forward to present,  Jay-Z can now add “billionaire” to his list.  As of this week, Forbes magazine just crowned our beloved Hov in their top billionaire list.  This news is not only historical for Hip Hop but also a place in African American History as Jigga becomes the 4th black billionaire in history.  Jay-Z is also considered the first black billionaire in the Hip Hop/Rap game.  In 2017, Jay-Z and his wife Beyonce Knowles-Carter combined, reached the billionaire limit based on their combined accolades and businesses.  However, this is the first time a Hip Hop emcee became a billionaire based on solo efforts and accumulations. Congratulations King of New York and many blessings on more to come!  This serves as a catalyst for many aspiring rappers in the rap game to reach limitless levels!