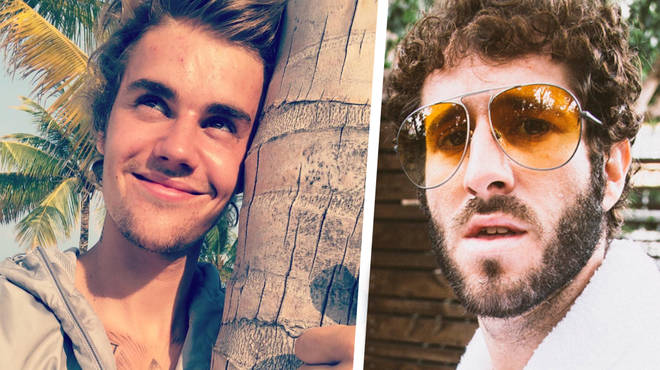 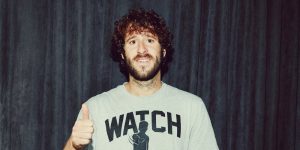 What to Expect from the Lil Dicky and Justin Bieber Collaboration

It has been nearly three years since pop sensation Justin Bieber has released any solo music. A while back, the Canadian singer declared he was taking a break from music to work on himself. He has not even been featured on a project since last July when DJ Khaled invited him to sing on “No Brainer”. Recently, sources have confirmed that Justin Bieber is back with a feature on the newest Lil Dicky record.

Lil Dicky is not one known for dropping song after song, as he has not released an album since 2015. Because of this, it seems perfect that Bieber and Dicky are putting out a song together. On April 9th, Lil Dicky tweeted “New song and video next week“. Bieber retweeted the post but he did not mention that he has anything to do with it. However, it is already confirmed that he will appear on the track. TMZ has reported that many other artists will be featured in the music video including Shawn Mendes, Katy Perry, and Adam Levine.