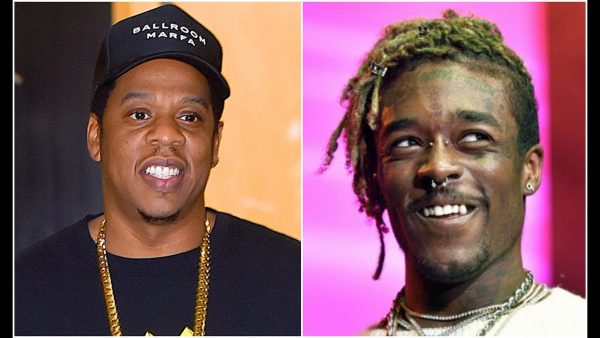 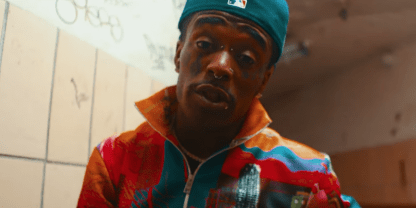 Salutations FM Trendsetters and FM Hip Hop Heads! On another episode of “This Is The Music Industry“, we find our hero, the young Lil Uzi Vert caught in literally a “tug of war” with his Philly-based Generation Now label (DJ Drama and Don Cannon) and new management company (but hopefully future label) Roc Nation (Jay-Z, Biggs, OG Juan, Emory, etc.).  Lil Uzi Vert has been having issues with the Generation Now label in the past and currently.  Consequently, the Philly rapper’s expressed issues have taken its toll and leaked upon social media and the internet.  Following the release of his “Free Uzi” track, which received millions of views on all platforms,  fans and fellow artists, producers, and others in the music industry expressed their support for the “XO Tour Llif3” rapper, ironically posting hashtags “Free Uzi“.

The major attention caught up to the desk of the office of Jay-Z and Roc Nation.  This is not the first rodeo the label been in regarding the emancipation of artists out of their contracts.  Jigga did the same for Lil Wayne on a prior occasion, concerning his release from Cash Money.  However it seems like the grasp of Generation Now is getting tighter than a boa constrictor and the tape is getting thicker.  Despite Lil Uzi Vert posting on his Instagram story of him working in  the studio, tagging Roc Nation and hinting at new music under the new management,  Generation Now is not letting their artist go without a fight.  Legally that is.  However with every contract there is loopholes. 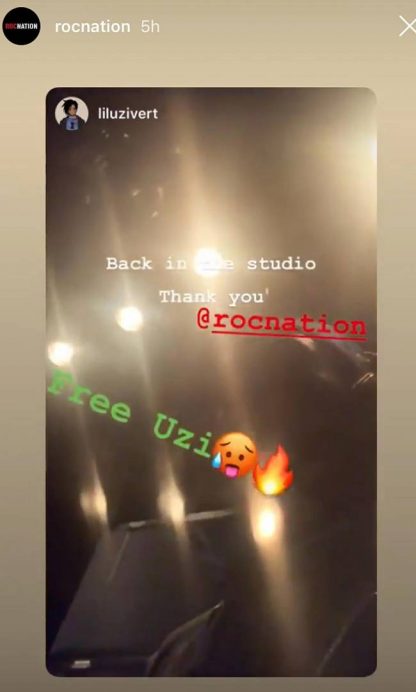 Since Generation Now is not fronting the studio time and recording money for the artist, which aids in the delay of his Eternal Atake release (even though the label stated they had nothing intentionally to do with the delay),  this forces Lil Uzi Vert in a position to seek funds elsewhere.  Enter Roc Nation in the equation.  Instead of signing the artist, he is currently under their management, at least until the red tape is cleared from the other label.  It is always chess moves with Jay! Let us hope for the best for the talented young artist! Congrats on the new management Uzi! Jigga can finally hold truth to his lyric, “I hold the Uzi Vertical… (Marcy Me from 4:44).”