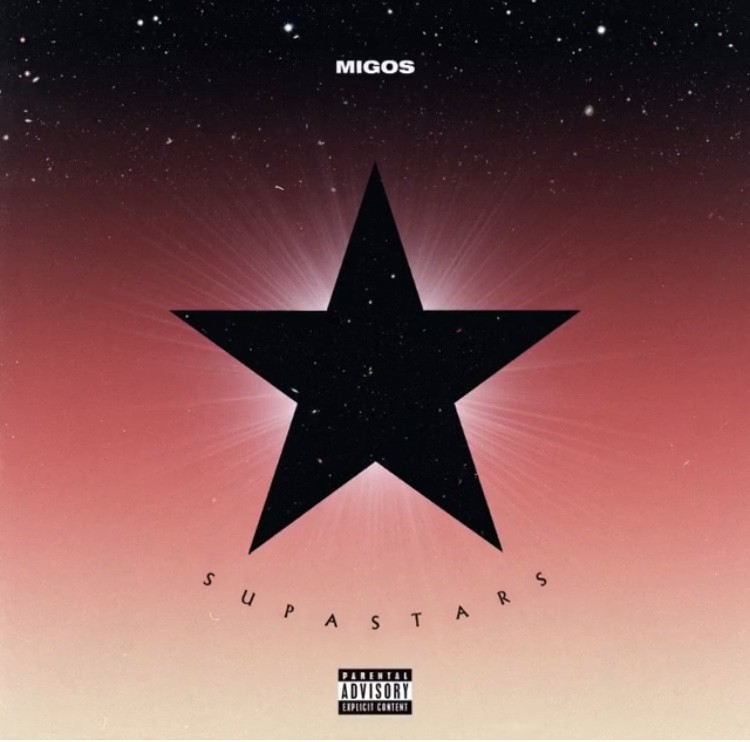 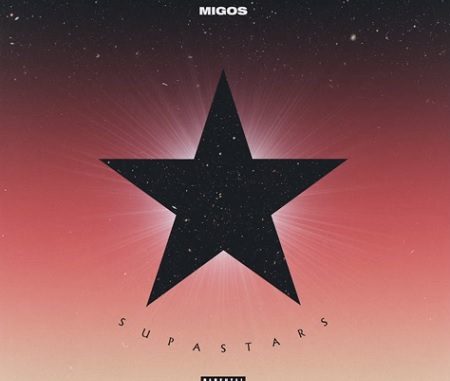 Migos have shared a new track from their upcoming album Culture II. It’s called “Supastars.” The song follows the previously released tracks “Stir Fry”, with production from Pharrell, and “Motor Sport” featuring Nicki Minaj and Cardi B. Culture II is due out January 26! via Quality Control/Motown/Capitol. According to Pitchfork, “It arrives just about one year after Culture, their second studio LP, which is up for Best Rap Album at the 2018 Grammy Awards. In December, Migos’ Quavo released the collaborative Huncho Jack, Jack Huncho with Travis Scott.” 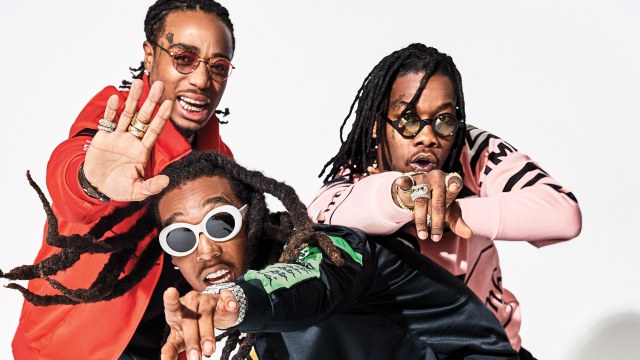 Here, Quavo, Offset, and Takeoff flex their superstar status of new cars, cash, and ice. “Whole gang in the field, we don’t do bleachers,” Migos say as if anyone would ever make the mistake of doing that. Migos are just days away from the release of their new album, Culture II! and I am totally here for it.  Overall, the song is dope and you all should check it out!