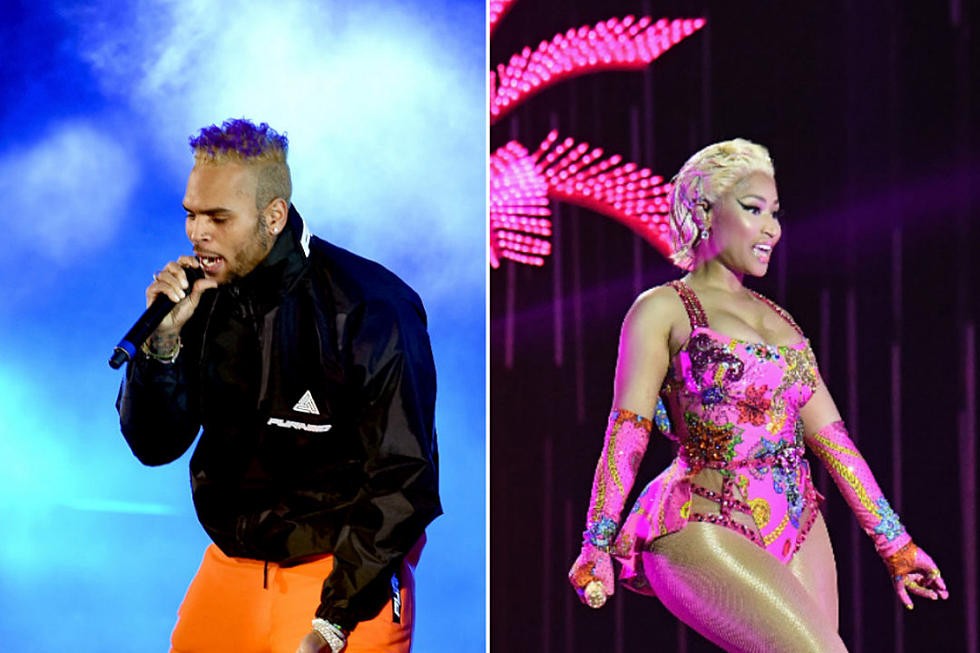 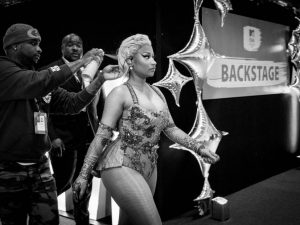 Nicki Minaj is Currently Without a Manager

Superstar Nicki Minaj has reportedly split ways with her managers, Gee Roberson and Cortez Bryant. There has been no confirmation has to why the team went their separate ways, but apparently thy departure was friendly and mutual. Minaj has faced many technical difficulties during concerts this year. There have been multiple shows cancelled thanks to sound issues. This even happened during her guest appearance during this year’s Coachella. The rapper has also been hit with a $43k lawsuit per her former stylist.

It is safe to say Minaj’s year has not started out too great but things may be looking up for the “Anaconda” singer. Nicki Minaj  was recently featured on the Chris Brown track “Wobble Up” with G-Eazy. The song dropped on April 18th. Minaj has also announced she will be going on tour with Brown this summer. Although there are no confirmed dates for the tour, fans are curious to see how the two will be collaborating on stage. This is certainly not the first time the pair have worked together. They have featured on each other’s projects as will as guest featured together on outside projects.