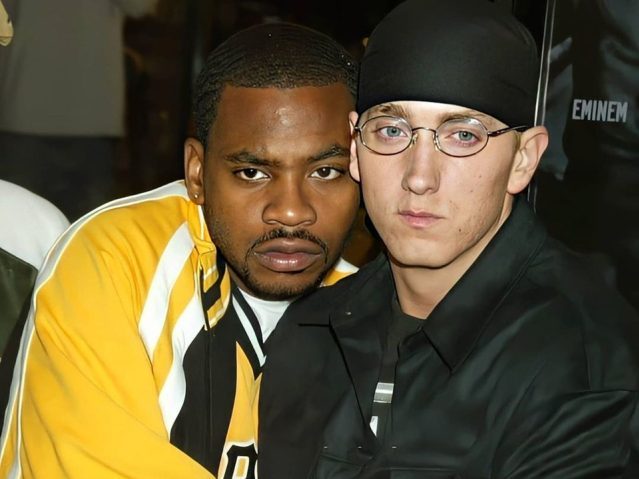 Shady Records’ former signee Obie Trice is behind bars at Oakland County Jail. Following his arrest, Trice was indicted at Bloomfield Hills’ 48th District Court. As a result, he’s facing a $10,000 bail. Moreover, he’s at risk of either staying in jail for 6 months or paying a $1,000 fine.

Obie Trice got in this predicament because he used a phone to threaten or harass another person.

Eminem’s past artist faced the consequences of his actions back in 2019 as well.

Everything unfolded after a neighbor heard Trice and his former partner arguing in their house. After the authorities were notified, they fled to the scene and questioned both of them. According to his girlfriend at the time, her 18-year-old son tried to calm everyone down. But, shortly after, her son was accidentally shot. Somewhere in the mix, a gun signaled off. In turn, Obie Trice was incarcerated for 90 days at Oakland County Jail. 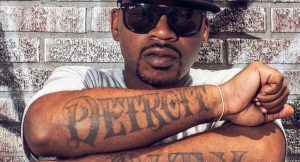 This year, Trice was confined because he violated a personal protection order. The pending case is now in the hands of another judge.

Obie Trice became affiliated with Shady Records in 2002. After inking a deal with them, he released projects like Cheers and Second Rounds On Me. After splitting from Shady Records, the rapper created his own record label called Black Market Entertainment. He feels that Shady Records didn’t put enough time into marketing. And so, he decided to leave on his own terms.

Trice can be heard on D12‘s album, Devil’s Night. Additionally, the Michigan spitter created songs for 8 Mile, Tupac’s Loyal to The Game, and is in a snippet from Eminem’s “Without Me.”

Another life-altering event happened in 2005. While driving on the Lodge Expressway, Trice was shot 6 times, with one of the bullets landing in his head. Although he was able to flee the scene, the rapper was sent to the Providence Hospital. Surprisingly, he was released the same day. ‘Till this day, the bullet is still in Trice’s head. 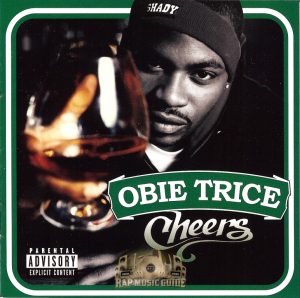 Related Stories: Eminem Admits In ‘The King And I’ Single That He Has Stolen Music From Black Culture