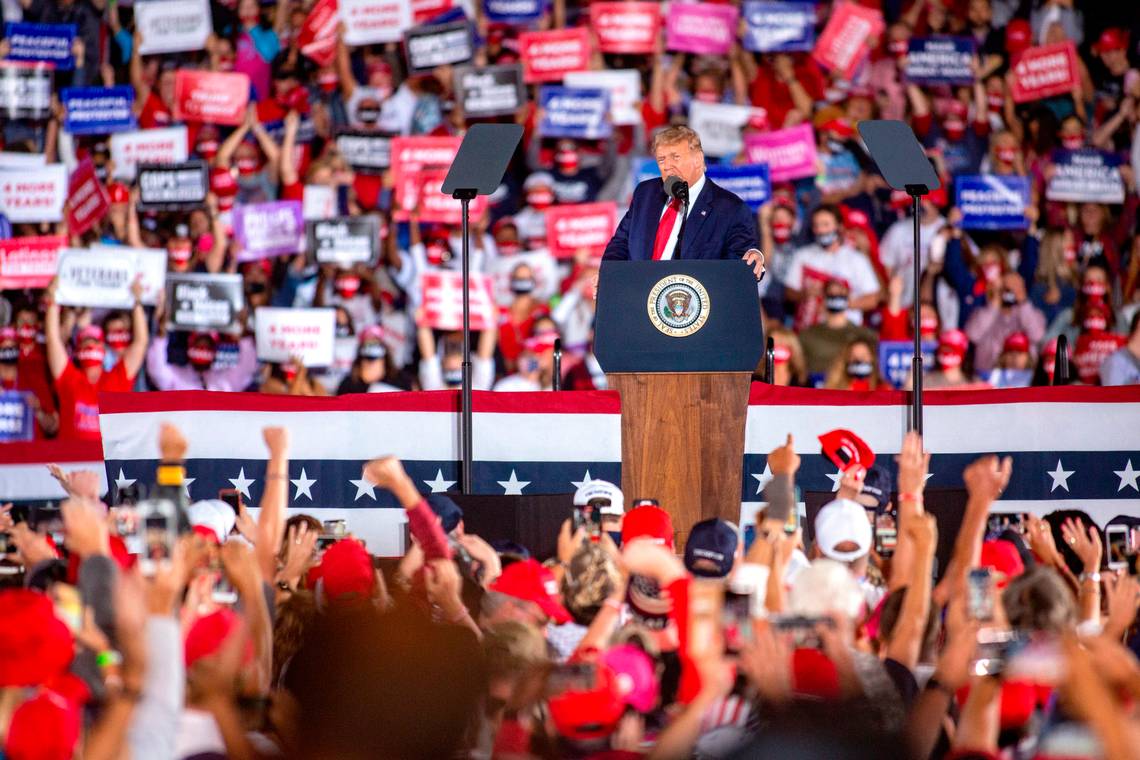 In his Friday the 16th rally in Georgia, the current president, Donald Trump, spoke on his possible outcome of loss in the upcoming election.

This follows a series of indications from the president that the loss would not be taken brightly or amicably. 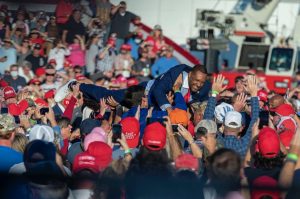 This was not the most notable or controversial occurrence during the rally, the moment was delivered by Vernon Jones, a state representative of georgia and strong Trump endorser. The 59 year old man launched himself into the packed crowd without face covering and surfed the entire crowd. As expected, this has been met with similar controversy in the age of covid and health crisis.

Yes, I surfed that crowd!

To the haters – stay mad! You’ll be even more mad come November 3rd!

As is typical of Trump related events, the day was rich with noteworthy controversy.