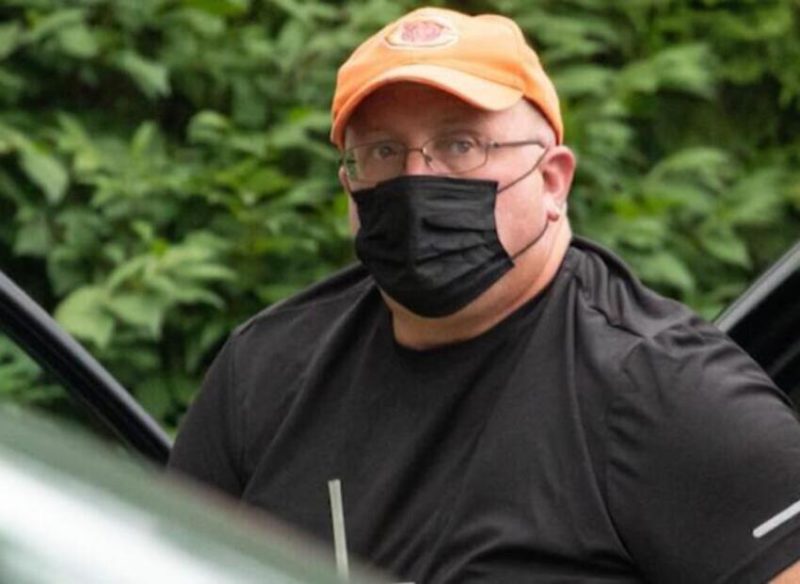 In the days following the Independence Day shooting in Highland Park that left 7 people dead, new info has surfaced. The suspect’s father—Robert Crimo Jr.—is responsible for getting the FOID card that allowed his son to obtain the murder weapon. Despite this, he claims he isn’t liable.

In an interview with ABC News, Crimo Jr. said the shooting was a shock. However, people pointed out that Crimo III has a history of acts of violence and doesn’t understand how his father never caught on. According to the Illinois Police, months before the Highland Park shooter applied for the firearm permit, he threatened to kill his family.

The elder Crimo admitted to knowing his son possessed a gun. As a result, people across leading media platforms are criticizing Crimo Jr.’s role in the shooting. Crimo Jr. claims his family is on the receiving end of death threats.

Other People Who Knew Crimo

It’s not just Crimo’s father sharing his opinion. Those who went to school with Crimo shared their perspective. Former classmate Ethan Absler said he had an odd demeanor but left everyone’s radar after graduation. “Seeing him in the halls, I thought he was kind of creepy,” he said.

The red flags he was posting on social media went unnoticed because he wasn’t talking to most of the people at the school.

At one point, Crimo fancied himself a rapper called Awake The Dreamer. Violent fantasies and imagery often accompanied his music. Counterterrorism expert John Cohen said Crimo was obsessed with violence that should’ve been caught by social media filters. Crimo allegedly alluded to the shooting for quite some time. The FBI raided the Crimo family home in Highwood, IL. At the time, the suspect’s father tried contacting his son but failed. Robert E. Crimo III went missing for hours after the shooting but was eventually caught at a traffic stop. Robert Crimo Jr. says he still doesn’t know his son’s motives.