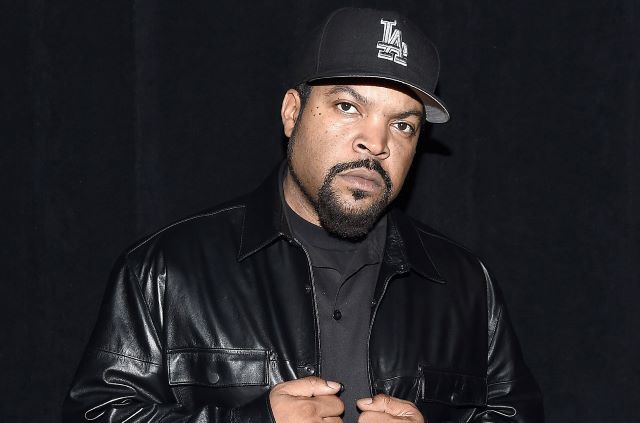 Ice Cube’s  (O’Shea Jackson’s)  talent is no secret, and his business acumen is bar none. But, thanks to a multi-picture production deal, fans will be seeing a lot more of his talent on the big screen.

Today’s press release read that not only is Ice Cube coming out with a new film, but he has also signed a significant film production deal.

Ice Cubes, Cube Vision has signed a multi-picture production deal with Back on the Strip firm Luminosity Entertainment, in association with 5120 Entertainment and SmokeyScreen.

This is, without a doubt, a massive opportunity for Cube.

Cube’s In my Head

The first project of the new partnership is a film entitled “In My Head.”

“In My Head” is a Comedy film that explores the various ranges of Cube’s talent. Not only is he a producer but also a primary actor in the movie. According to the plot, he acts as a sage occupying space in this guy’s head.

This film follows a hapless white guy who begins to hear the voice of Ice Cube in his head after an accident and starts to turn his life around.

So, there is no denying that this film concept is interesting indeed.

Cube has had serial success in the film industry. The rapper/actor/producer/entrepreneur has over twenty-eight production credits; under his name. Most of the films include solid titles with a broad base of fandom. Some of those movies are “Friday”, “Are We There Yet”, “Barbershop”, “Beauty Shop”, “All  About the Benjamins”, “Lottery Ticket”, “Ride Along”, and “Straight Out of Compton”. And his acting credits are equally as extensive.

There is much to anticipate, and this news proves to be an exciting development for fans. “In My Head” will not be the only of Cube’s films expected to hit the big screen. According to another source, Cube is also working on a sequel to “Ride Along”. Additionally, he is working on a “War of the Worlds” remake.

Applause all around for Cube. His craft is phenomenal and a great boon to the hip-hop community. May his work continue to prosper.