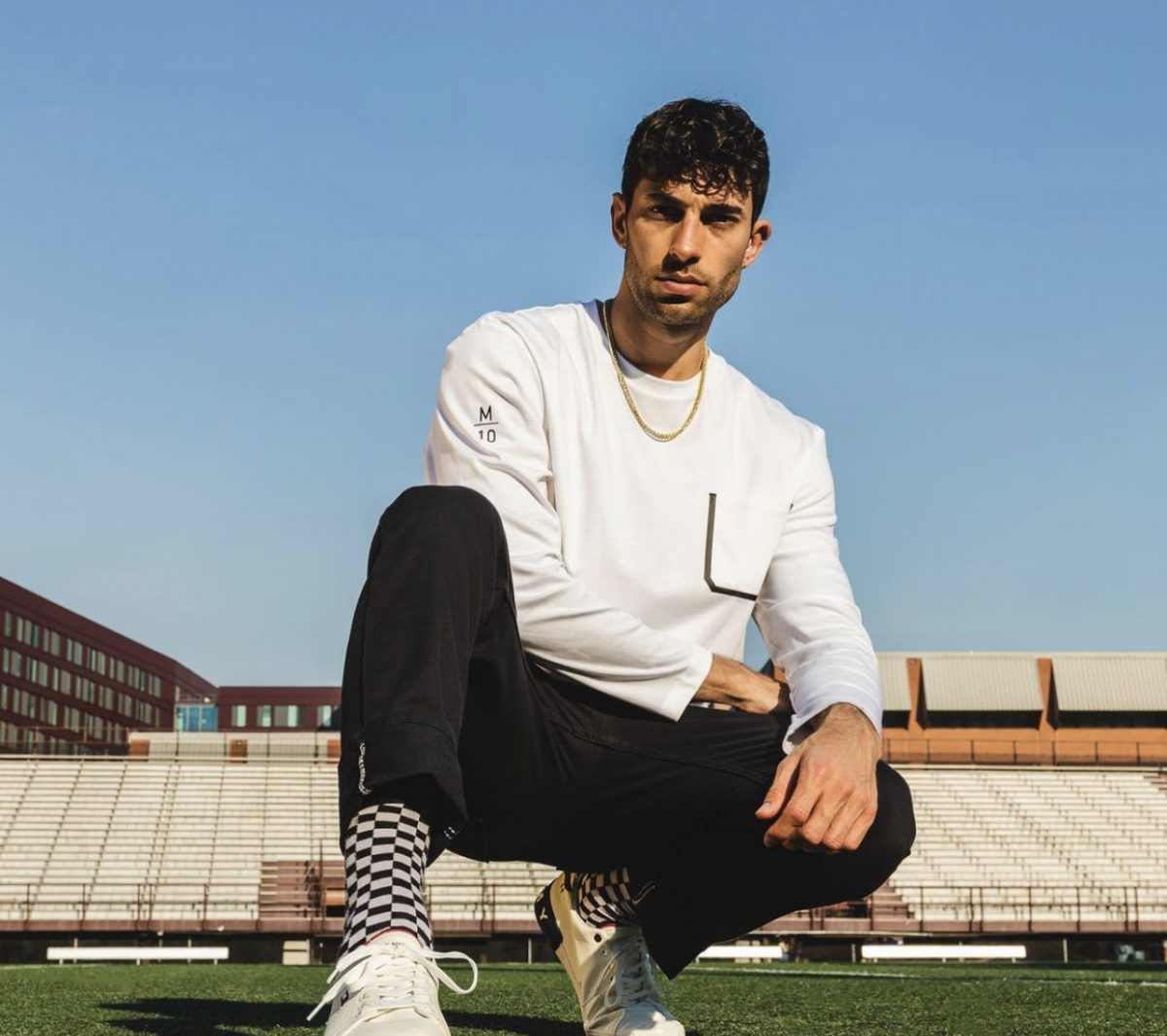 The North Carolina artist known as WONDR has been growing his brand in the music industry by being consistent, especially since COVID hit. He is dropping hit singles that are doing great in streaming numbers worldwide.

WONDR is a force to be reckoned with. Not only is he an independent RnB and HipHop artist, he also is in many other creative lanes. Model, businessman, and race car driver. He can clearly do it all and captivates his fans with how passionate he is about his craft and creativity.  “Being able to do different creative things is cool because they all connect with each other. Modeling helped me get more comfortable in front of the camera, which is helpful for music videos. And having to be about to tie modeling and racing into my brand was the goal.”

One of his latest singles titled “Rich” is a vibe both lyrically and sound-wise. The single talks about being rich in love instead of in money or material things. The track also has a music video on YouTube with over 31k views,  and showcases not only not only his talented rhymes but also his love for NASCAR.

“The Rich music video was a 4-year manifestation that happened in 4 days. What I mean by that is, I’ve been wanting to film a music video at a racetrack since I started WONDR, but never really had a way to”, explains WONDR. “It wasn’t until Sunday, Aug 4th, that I came up with the idea of shooting with a race car and that maybe Facebook Marketplace had some stock cars for sale. I searched race cars for sale within 20 miles of downtown Raleigh and only one popped up, the one used in the video.”

“The Mood” is the follow up single to “Rich”. It explores how it feels to really wish your significant other is around, but they’re not, which causing you to miss them. WONDR expressed that being in a 4-year long-distance relationship really helped with the inspiration of the song.  The song dropped in early September. Although there isn’t any immediate intent to release a visual, fans can expect an EP coming soon.

WONDR is quickly becoming an artist to watch. He is an artist that people can relate to. With musical influences like Petey Pablo, 50 Cent, and other classic rock artists, along with his passion, it shows how much of an exciting artist he is proving to be. He is showing that he’s ready to put on for North Carolina.

Check out “Rich” video below