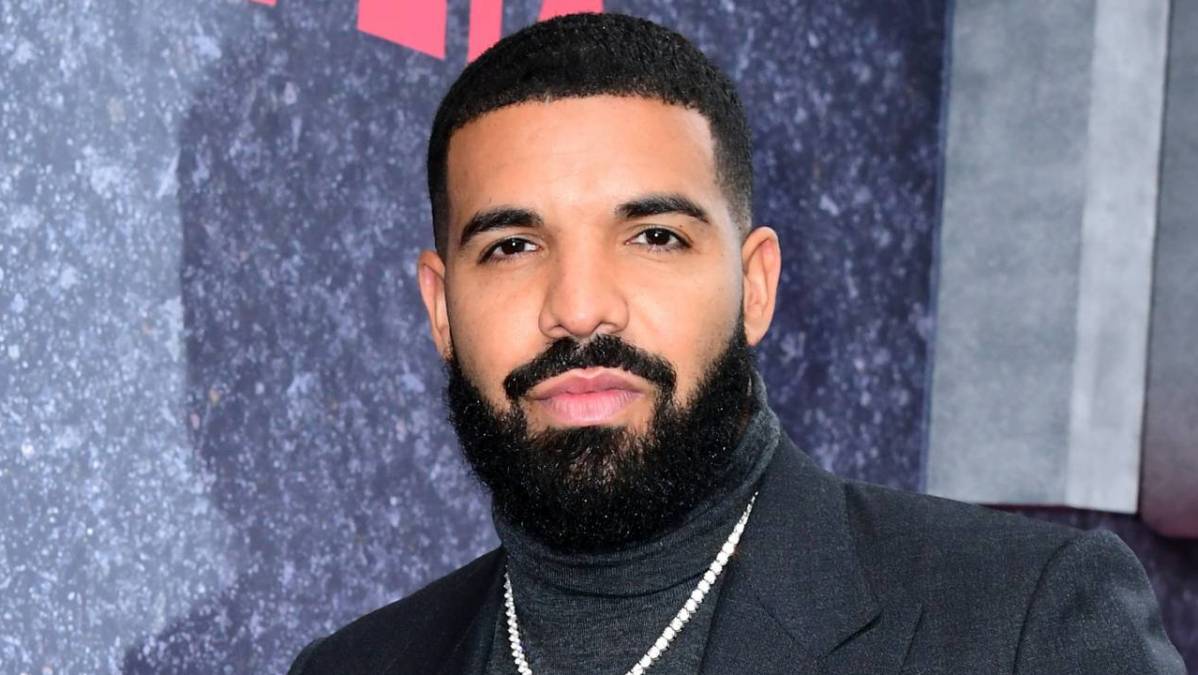 A man has been arrested for trespassing in Drake’s mansion. However, the intruder claims he is the rapper’s son. He is very obviously not, but an attempt was made.

According to TMZ, the 23-year-old man was arrested last Friday. He was hanging out near the pool house when an employee noticed him and called the police.

When the police arrived, he claimed that his father was Drake, who would have been 12 when the man was born. The police obviously did not believe him and arrested him for misdemeanor trespassing.

The man never made it into the house. The police had checked it just in case.

This is not the first time that somebody had tried to break into Drake’s house. In 2017, a stalker known as Mesha Collins had broken into his Hidden Hills estate and stole several items. She was later arrested while wearing one of his sweatshirts. She claimed that she had permission to be in the residence. Later, she attempted to sue Drake. She claimed that he was defaming her and leaking private information. However, the case was thrown out with Drake issuing a restraining order against her.

A year ago, in March, Drake’s Toronto house also had an intruder. A knife-wielding woman was arrested after she attacked a security guard with a metal pipe. She never made it past the front gate, however.

Drake had bought the Beverly Hills mansion back in March of this year. He paid $75 million to its previous owner, Robbie Williams. This replaced his Hidden Hills estate as his Los Angeles base of operations.

Where Was Drake During This?

While this was happening, Drake was in Sweden, getting into his own legal difficulties. Rumors claim that he was in possession of marijuana, but his team denies this. However, they were not able to stop Drake from showing that he did something wrong on his Instagram.

DaBaby Speaks Out After 911 Call Regarding Home Intruder Shooting Surfaces