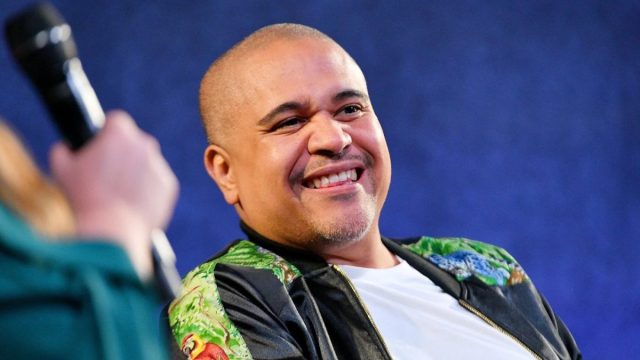 Irv Gotti joined the chorus of voices critiquing Drake’s new album Honestly, Nevermind. The Murder, Inc. co-founder spoke to TMZ on Tuesday, expressing concern for the state of hip-hop after the album’s release.

While Gotti expressed his admiration for Drizzy, he also discussed what the 6 God’s shift means for rap.

“Drake’s new album is not hip-hop,” Gotti said. “[And] he can do what he wants. Let me stress that: Drake can do whatever he wants.”

Irv Gotti also responded to the question of if Honestly, Nevermind signifies the end of rap and Drake’s status as an icon.

“I hope not,” he said. “As long as I’m alive it could never be the demise of hip-hop, I gotta get back in the game and find me a n***a then. That’s what the album made me feel like, it made me feel like going to find me a raw new DMX, new Ja, new Jay and serving ni***s and f***in’ bringing back great hip-hop.”

The Debate Over Honestly, Nevermind

The release of Honestly, Nevermind has certainly divided fans. Many were expecting a rap project, but Drake offered an array of dance music with a focus on house beats. The shift in music has started a debate on where rap culture is heading.

In a recent call-in appearance on The Joe Budden Podcast, Vince Staples offered his opinion on the issue. The Big Fish artist said genres should be phased out because current rap culture is defined by social media.