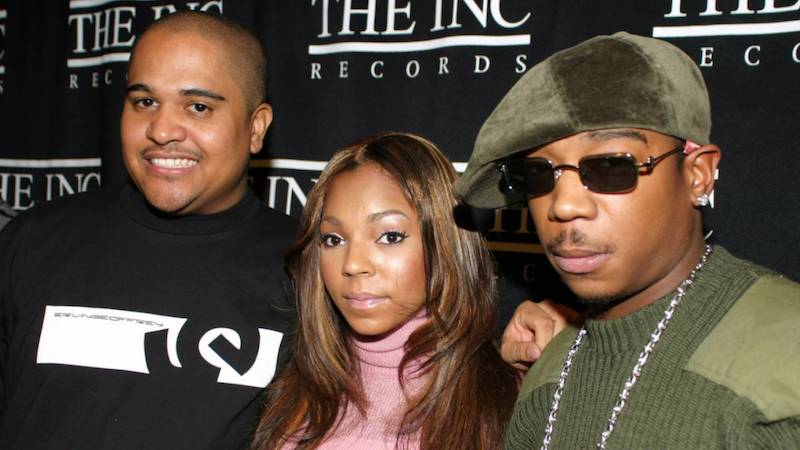 Ja Rule is in the game! Recently, the rapper expressed his thoughts concerning Irv’s unrespectful comment about Ashanti on “Drink Champs”. During the interview, Gotti talked about his breakup with Ashanti and how he doesn’t express any remorse now since he had many other love affairs, better ones. Although saying this, Gotti didn’t stop talking about his relationship with the songstress.

Ja Rule made it clear that he doesn’t want to be involved in the beef between the ex-couple. In the podcast, the Murder Inc Founder claimed that her 2002 song “Happy” was recorded after the two had sexual intercourse. The latter simply wanted to react to Gotti’s gibberish and end it. Furthermore, he took the matter to Instagram and posted :

“Brotherly love… The last few days have been very turbulent for me but it’s time to land the plane,” Rule wrote. “I love my sis I love my bro but I DO NOT condone or agree with the behavior nor the way Gotti handled things on drink champs….” 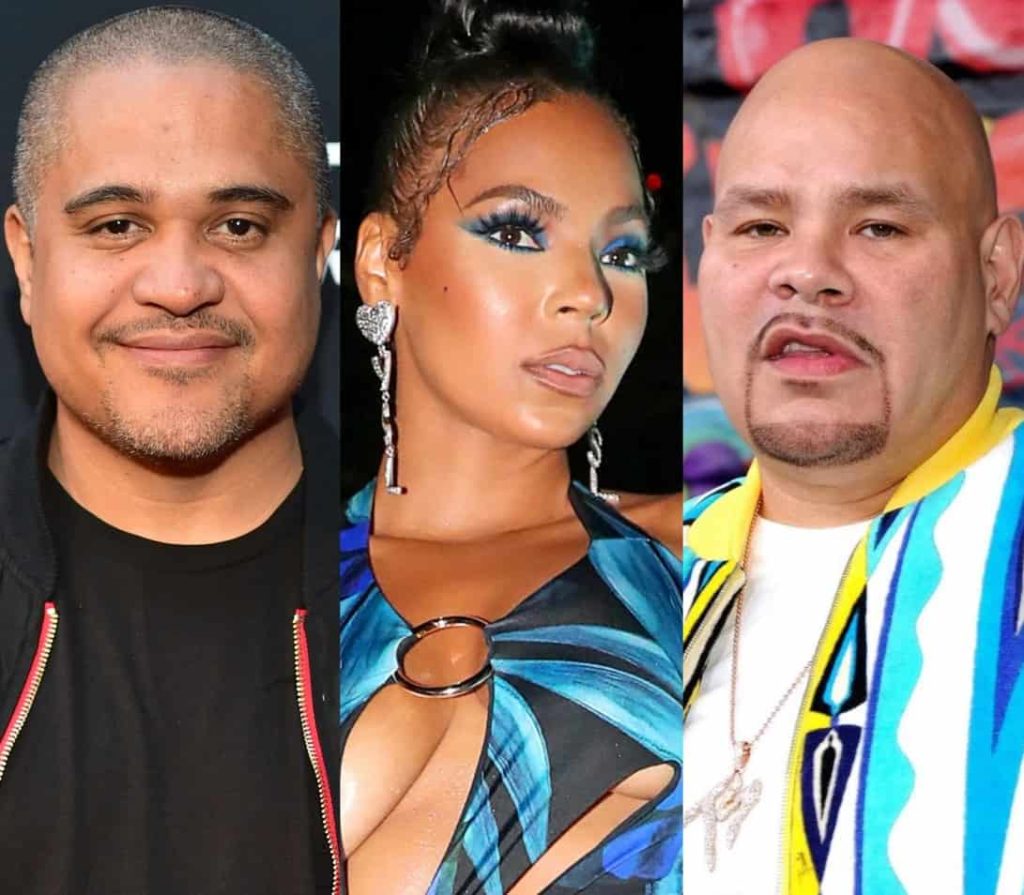 Additionally, Fat Joe criticized the 52-year-old rapper, which he evidently didn’t appreciate. Later off, broke off all ties with him. Joe called his behavior disrespectful towards Ashanti. Also, Fat Joe blamed Ja Rule for not supporting the talented songstress considering the two are good pals.

They even collaborated on multiple songs, including “Mesmerize,” “Wonderful,” and so forth. Ja Rule addressed the matter further and clarified that he has a good bond with both singers and does not wish to be part of their feud. He mentioned on his Instagram story :

“STOP saying I didn’t defend sis and all women when I clearly told Gotti to stop calling Ashanti/women the B word same way I told Joe at Verzuz watch the interview before you talk s—.”

That happened. Irv seemed not to be appreciating those comments as Joe continued:

“Gotti a sucker, man. He a sucker,” Fat Joe says. “Y’all can @ Irv Gotti, Ja, whatever the f**k you want,” he continued. “Whatever Irv has with Ashanti is 20 years old, right. I know he was making some points that mean a lot to him. But when you keep ranting about somebody 20 years later, it felt like he’s not over the young lady, right.”

Despite the chaos going on, Ashanti appeared quite not bothered by the situation as she tweeted, “Morning y’all. Sending out positive vibes and energy.” On top of that, she partnered with her ex Nelly last week to hold a show in Oakland.