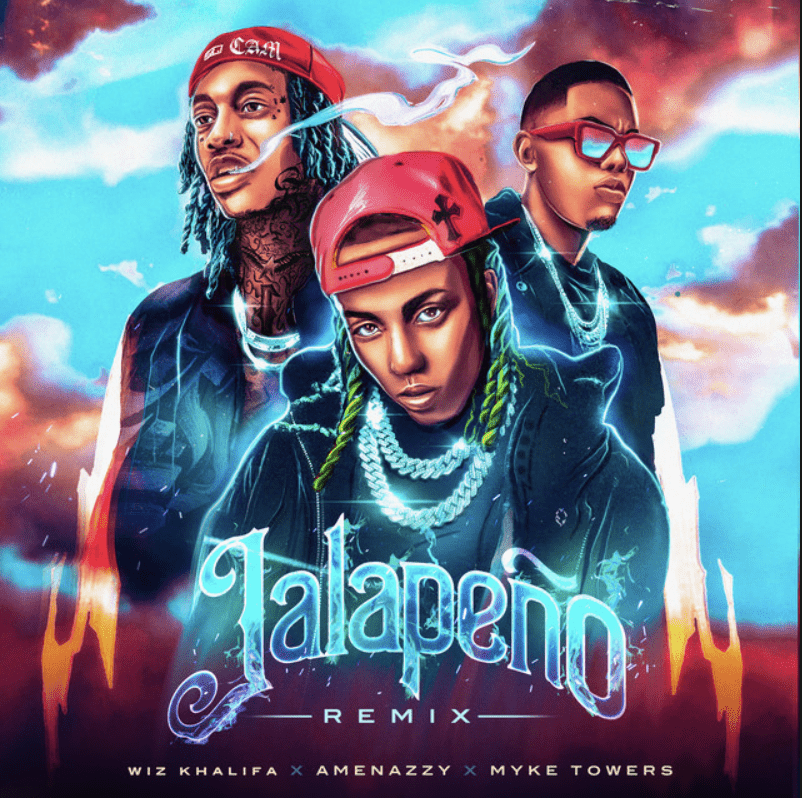 In the era of crossover collaborations between American and Latinx rappers, the most recent installment in this trend is Jalapeño Remix. Jalapeño is one of the singles released prior to Amenazzy’s (@amenazzy) upcoming studio debut album A1*, which is said to be put out later this year. The track is remixed by OG Wiz Khalifa (@wizkhalifa) and Puerto Rican Reggaetón star Myke Towers (@myketowers).

Crossovers between Reggaetón and Hip-Hop have been going on since the early 2000s, as Reggaetón became popular in the United States due to Daddy Yankee’s Gasolina boom and others. For instance, we saw collaborations between Wisin y Yandel and 50 Cent, Daddy Yankee and Snoop Dogg (Gangsta Zone), and Fat Joe, N.O.R.E and Don Omar [Reggaeton Latino (Chosen Few Remix)]. 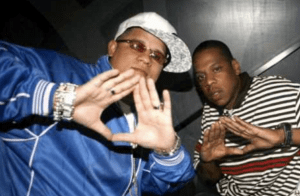 However, we saw less and less of these collaborations. This initial American boom of the genre died off towards the end of the decade. Feuds and diss tracks overran Reggaetón in Puerto Rico, which led to its pop-resurgence in Colombia. It wasn’t until the mid-to-late 2010s, where we saw huge crossovers such as those between Nicki Minaj with Karol G and Drake with Bad Bunny and Romeo Santos.

Moreover, we also got artists like Tekashi 6ix9ine and Cardi B, who pay homage to their Hispanic heritage by frequently putting out music in both languages.

The music video has already amassed 5.6M views on YouTube in three days! It just needs 0.9M views to tie with the unremixed version, which came out in March this year.

Stream Jalapeño: A collab that connects the DR, PR, and the US!