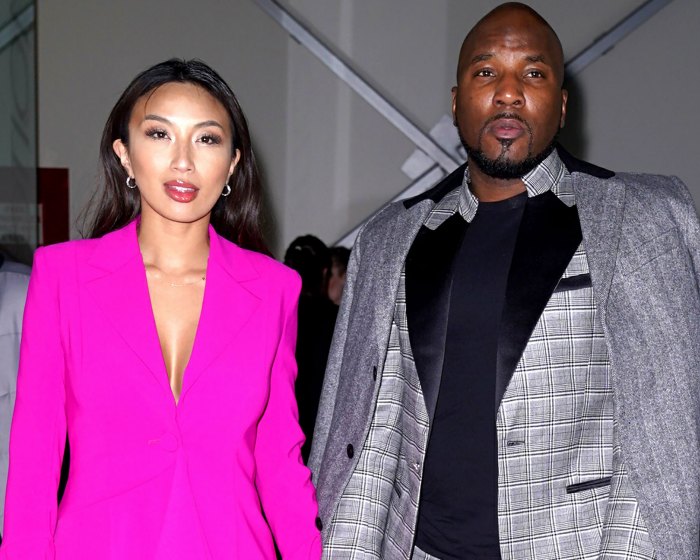 “I asked God for a life of love and happiness.
He sent me my family.
Baby Jenkins is here 🍼❤️”

The two began dating in 2018 and tied the knot three years later after being engaged for a year. They have four children between them, this also being Mai’s first and Jeezy’s fourth.

The couple transformed their home into a winter wonderland for their shower dubbed “Baby Sno’s Bash.” The new mom shared photos and videos of her baby shower, gushing her excitement at meeting her unborn baby. She also expressed her appreciation for both friends and family, thanking them for their support.

“Baby J isn’t even here yet- yet bringing together our friends and family in a way only God can do. “

“Thank you, thank you to all our friends who threw this shower of love.”

Jeannie Mai announced her pregnancy in September. Back then, she shared exclusive photos of her growing tummy with Women’s Health Magazine. She spoke about how she was against the idea of having children but later changed her mind after she met and fell in love with Jeezy.

“Falling in love with Jeezy made me see life differently for myself,”

Mrs. Jenkins had previously suffered a miscarriage and sought IVF treatment. She would later find out she’d gotten pregnant after her wedding.