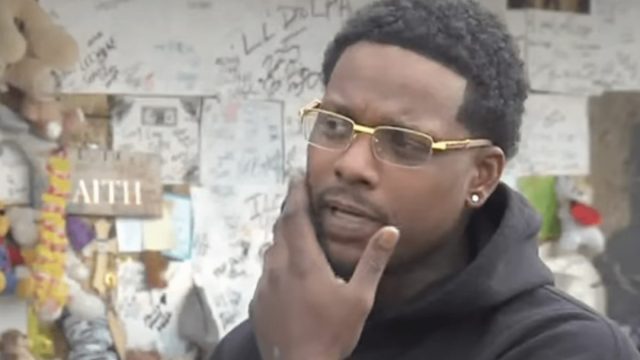 Young Dolph’s memorial site in Memphis has been regularly cleaned up by Jeremiah Taylor, one of the men who has been doing so consistently. His death was announced on Friday morning, shocking his loved ones.

Contributions From Jeremiah Taylor To The Memorial Site

Fox 13 Memphis reports that Taylor was one of the individuals responsible for looking after the memorial of Young Dolph, cleaning and maintaining it multiple times per week. Frank Gottie, a friend of Taylor’s, recalled the man as always lending a helping hand to those in need.

“Jeremiah was a great person and he was so on point,” said Gottie. “He was helpful he would try to help anybody.”

The maintenance of the Dolph memorial at Makeda’s Cookies included Taylor maintaining a few posters, one of which he created himself. Additionally, the monument features dolphins on the pavement and plenty of flowers to honor the “100 Shots” rapper.

Jeremiah Taylor, The Man Who Took Care Of Young Dolph’s Mural Was Shot & Killed In Memphis. Rest Up 🕊🙏 pic.twitter.com/WA8f8f4STf

The Memphis Police Department is searching for suspects in this murder case. The relationship between this murder and Young Dolph’s murder last year is unclear. According to several reports, Taylor is an army veteran who has volunteered his time to cleanse the site of Dolph’s memorial. Previously, he appeared in an ABC News segment near the Makeda’s Cookies monument, describing the rapper as a “legend and a king.”

Although the public memorial in Memphis honoring Young Dolph was a somber occasion, his loved ones took the opportunity to celebrate his life and legacy. The rapper tragically lost his life during a ferocious attack in his hometown on Nov. 17, 2021. His passing continues to have a devastating impact on Memphis and beyond. His reputation is based on caring about his community and actively contributing to those in need. 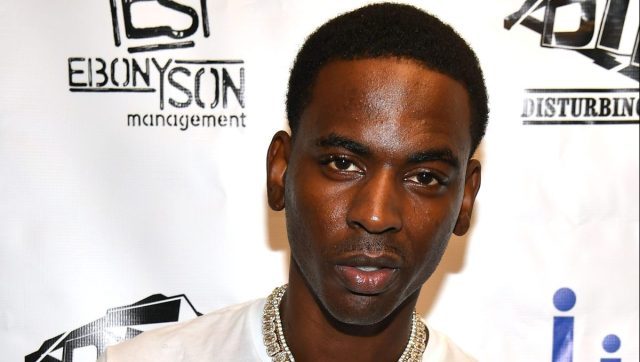 FM sends condolences to Jeremiah Taylor and Young Dolph’s family during this difficult time. Gun violence is on a stead rise with prayers from the community to end. This act appears to be occurring each year, and calls for the culture we love and support one another.