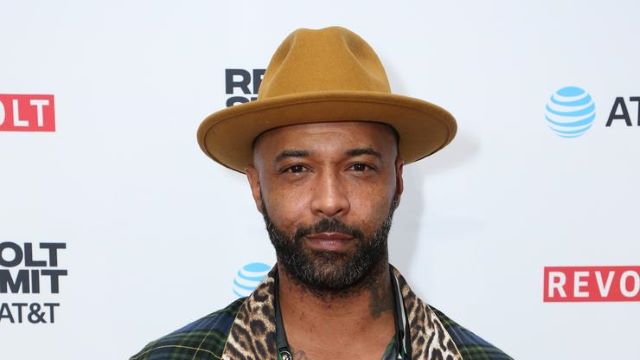 Joe Budden ends the year with a bang as he continues to experience a growing fan base despite conflict with former cohost Rory and Mal.

Rory, Mal, and Joe Budden made an impressive team. Consequentially, they gained a massive following for the Joe Budden podcast. However, not all things last. The relationship between the cohosts began deteriorating until it became explosive. The tension got raw, and Rory and Mal lost their position alongside Budden. In what some consider a petty move, the host let both go publicly. However, after some time and contemplation, Budden went public with an apology for his actions.

In an interview, he told

“I don’t want that to affect people I love, which is why I’m going to apologize to Rory because me and Rory have so many fly n***a moments together. It’s unfortunate that I can’t tell you how we got here, maybe aside from—if I’m taking accountability—poor leadership skills.”

Waiting for Budden to Falter

Many thought the podcast would flounder with Rory and Mal no longer part of the team. But they were wrong. The current stats show that did not and probably is not going to happen. According to Budden’s 2021 Audio Statistics report, he amassed over 2 million plays per week for 104 million plays this year. And now, people in 214 countries are playing his podcast.

Are the Numbers Smoke and Mirrors

No good news is without speculation. And there are some rumors regarding the numbers. A few even believe some stats are a bit fluff. One statistic used to support this theory is the number of countries Budden reports as listeners. Some have mentioned the United Nations only recognizes 195 countries globally. So, If the number is authentic, Budden’s podcast can’t run in 214 countries. However, the public can only go on what is being reported.

Success is Worth Celebrating

Many are shocked Budden continues to pull such numbers after the public fallout. However, everything is not always black and white. Undoubtedly multiple rationales could serve to undergird the podcast’s continual success. However, one of the most logical reasons would be his fans like the content he provides.

Congratulations to Budden on his success. Uplifting the culture is all about recognizing the success of others within the community.

If you desire to know a little more about Joe Budden’s Podcast and its Relevance to the community and culture, check out FM Hip Hop’s retrospective article.