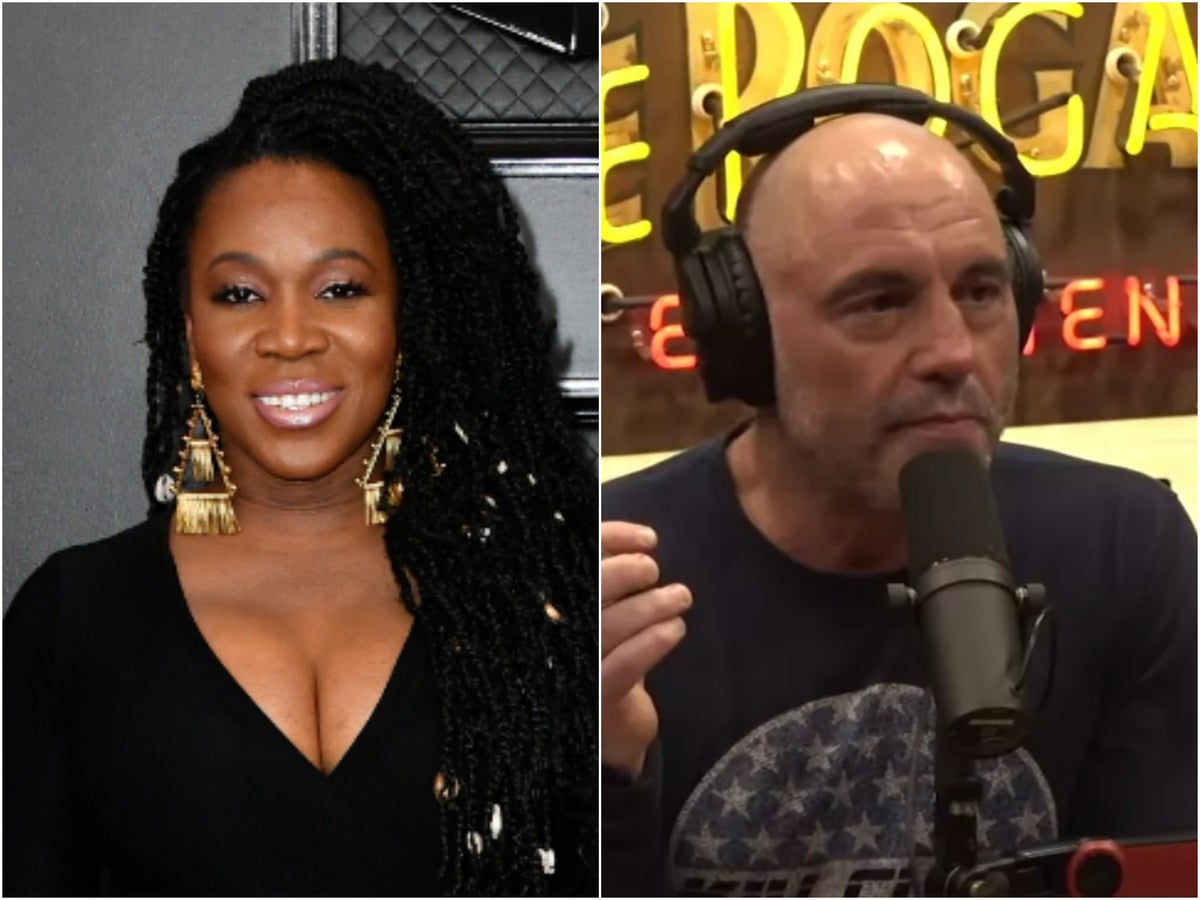 Like Neil Young and Joni Mitchell, R&B legend India Arie plans to take down her songs from Spotify due to Joe Rogan’s podcast. 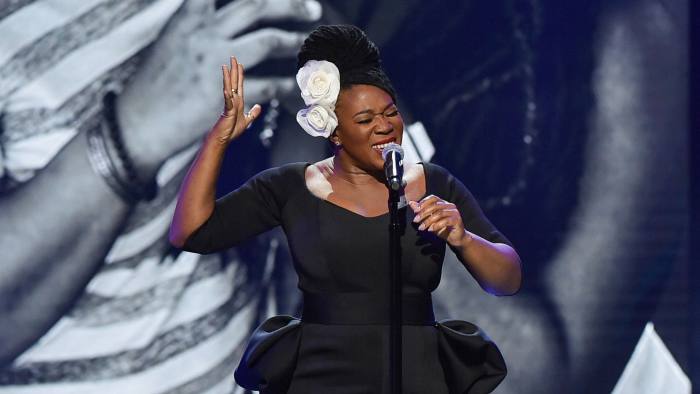 India Arie plans to pull her music from Spotify.

On Monday, January 31st, Arie took to Instagram to say she disagrees with Rogan’s “language around race.”

“I have decided to pull my music and podcast from Spotify,” she wrote. “Neil Young opened a door that I MUST walk through. I believe in freedom of speech. However, I find Joe Rogan problematic for reasons OTHER than his Covid interviews… FOR ME ITS ALSO HIS language around race. What I am talking about is RESPECT – who gets it and who doesn’t.”

According to Hip Hop DX, the artist did not reveal what she thought was an issue. However, Joe Rogan received backlash for his choice of words. The podcast host said it’s “weird” to call people Black unless they’re “100% African, from the darkest place, where they’re not wearing any clothes all day.”

As of February 1st, Aries music still plays on Spotify. However, she didn’t seem too thrilled with the company and how they pay each artist. She continued her Instagram post by saying, “Paying musicians a fraction of a penny and HIM $100M?” she added. “This shows the type of company they are and the company they keep.”

Joe Rogan has yet to respond directly to Arie’s statement on Instagram. Spotify, though, chimed in to say, “We want all the world’s music and audio content to be available to Spotify users. With that comes great responsibility in balancing both safety for listeners and freedom for creators.” 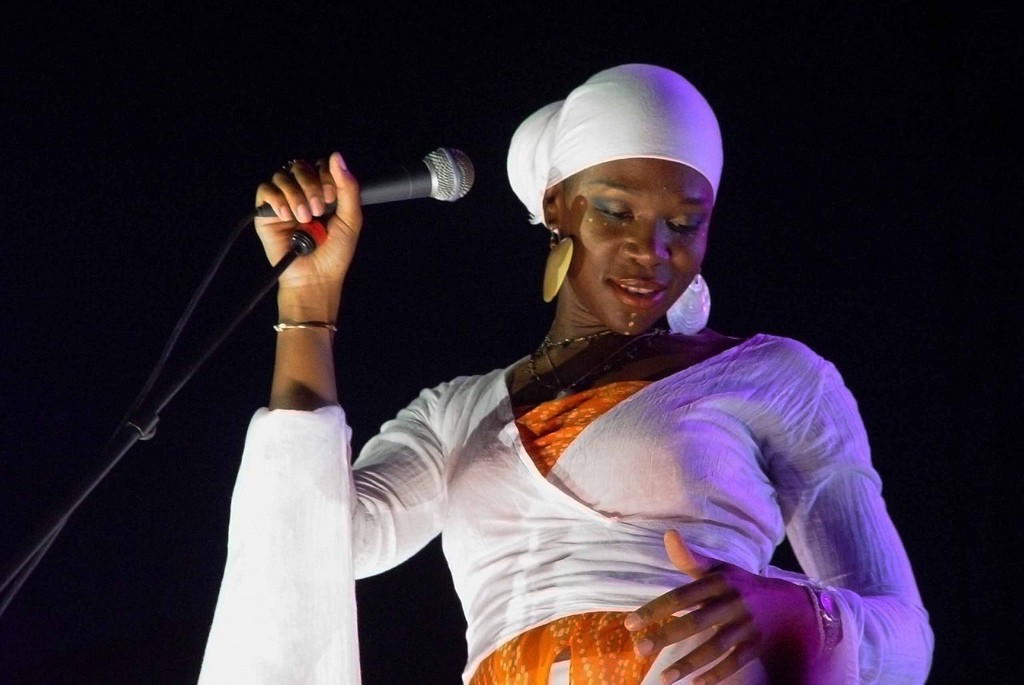 Arie is not happy with Spotify for allowing Rogans Content.

FMHipHop reported early in January that this is not the first time the R&B artist called out the music industry. Arie stated in an old Instagram post referring to the 10-year challenge, “seeing old pictures reminds me of how TRASH the music industry is.” She explained the industry’s tendencies towards emphasizing racism, sexism, and deceit.