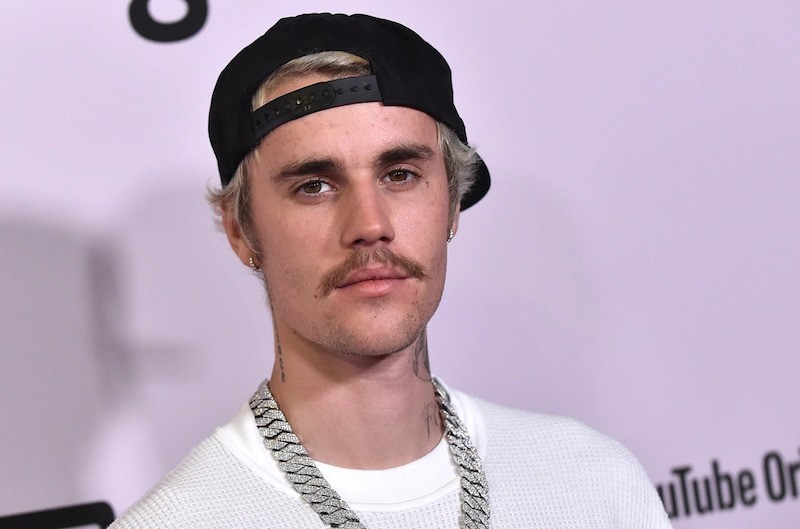 Justin Bieber became world famous at only 12 years old. 16 years later, he made a fortune. But at what cost?

Justin and music IP investment company, Hipgnosis Songs Capital, have struck a deal. The company has purchased 100% of all of Justin Bieber’s publishing, music catalogue, and the rights to it.

According to a Variety report, the European company owns Beiber’s discography of over 290 songs. In addition to this, Hipgnosis acquired all of the artist’s master recordings.

Justin Bieber has been a massive hitmaker for over a decade. He first got his start as a teen heartthrob mainly marketed towards young girls and has flawlessly matured his sound over the years.

Some of Bieber’s biggest and most lucrative hits include “Baby” with Ludacris, “Boyfriend,” and “Sorry.” The artist’s songs, hundreds of recognizable tracks, and all future revenue from them are now under complete Hipgnosis’s ownership. It should go without saying it was a massive deal for the UK investment company.

Justin Bieber Is Speaking To The Press

A longtime friend of Beibers and entertainment manager Scooter Braun typed up a press statement detailing his feelings on today’s deal. “For over a decade now, Justin Bieber has entertained us and moved us with some of the biggest songs in the world.” He began.

“I’m so proud of him and all those involved over the years in helping amass this incredible body of work. Justin is truly a once-in-a-generation artist, and that is reflected and acknowledged by the magnitude of this deal.”

The CEO of Hipgnosis, Merck Mercuriadis, made his own statement regarding Justin’s music acquisition. “The impact of Justin Bieber on global culture over the last 14 years has truly been remarkable.” He noted. “This acquisition ranks among the biggest deals ever made for an artist under the age of 70; such is the power of this incredible catalog that has almost 82 million monthly listeners and over 30 billion streams on Spotify alone.”

Interestingly enough, Justin Bieber himself has not made a public statement about the music catalogue sale. For now, it’s still a bit mysterious as to why the artist sold his music rights.

Typically artists like Taylor Swift and Prince do the opposite and spend years of their careers fighting labels and courts to obtain legal ownership. Until Bieber comes out himself, it appears the big sale will remain a mystery.