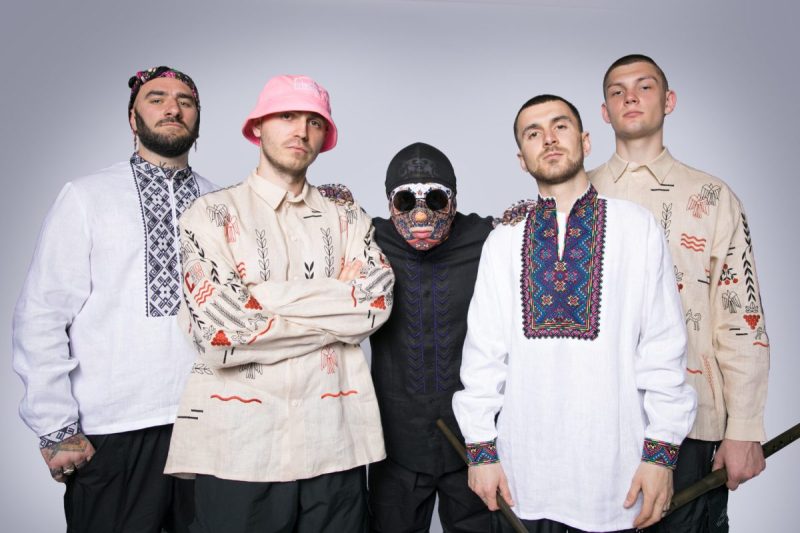 Tonight, 25 bands will give their last performance to decide the winner. That is a crystal microphone trophy and also a great career opportunity. The signs indicate that Kalush Orchestra has a significant chance of winning, thanks to the catchy rhythms and lyrics in each band’s songs.

During a Zoom interview with NPR, Oleh Psiuk said he finds it necessary to portray Ukraine’s culture to the whole world.

“We need support to show everybody that our culture is really interesting and has a nice signature of its own,” Psiuk also explained. “It exists, and we have to fight now at all of the front lines.”

“Stefania:” The Meaning Behind This Iconic Song

One of the band’s standout songs was “Stefania,” which has become very popular in Ukraine. The song initially came as a tribute to the mother of the band’s leader, Oleh Psiuk. 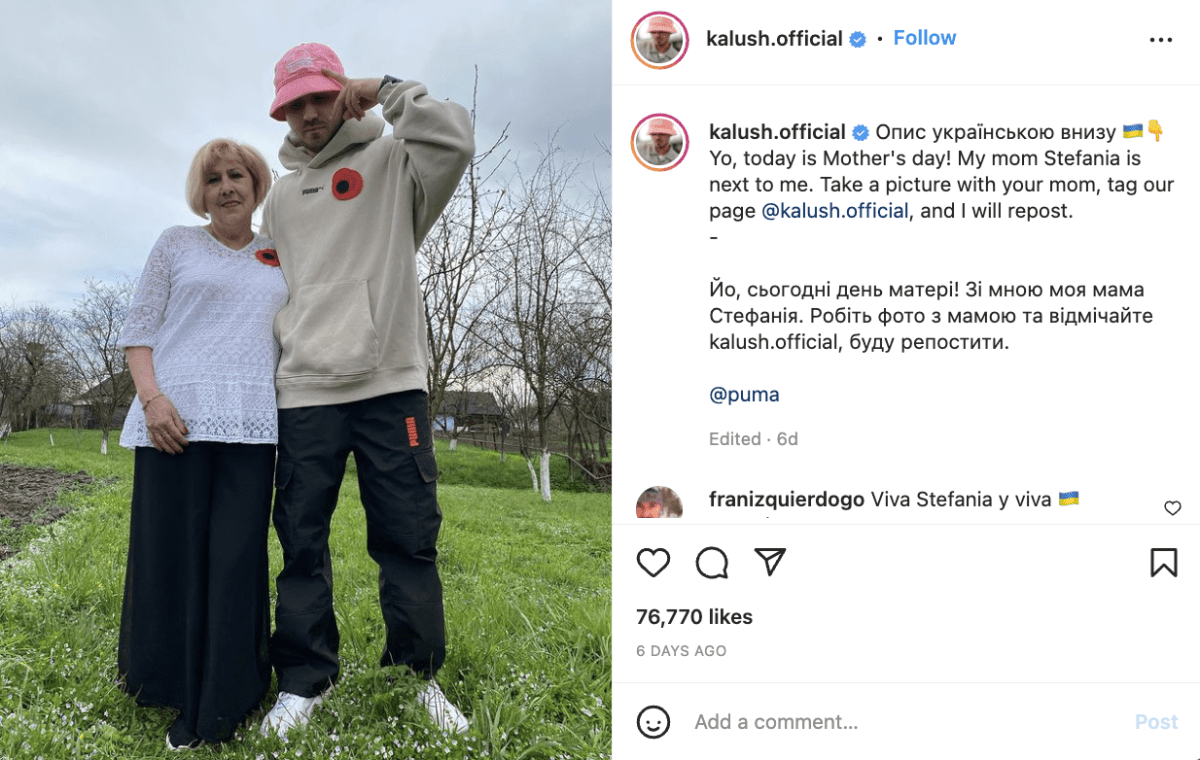 One of the keywords of the song is “колискова” (“koliskova”), which stands for “lullaby” in English. It symbolizes the narrator’s good memories of their mother, bringing them back to a moment when the family members were together.

However, now this song acquired a different meaning. The song means war and hope that everything will return to peace and tranquility.

This is part of the song translated into English:

“She rocked me; gave me rhythm and probably the power of will; did not take, but she gave

Probably knew even more and from Solomon

I will always walk to you by broken roads

She will not awaken, won’t wake me in strong storms

She will take two fig signs from grandma as if they were bullets.”

Why Everyone In Ukraine Is Rooting For Kalush Orchestra

According to The Washington Post, Julia Vashenko, a 29-year-old teacher, believes that such representation will lead more countries to support Ukraine.

“The whole country is rising; everyone in the world supports us. This is extremely nice.″

You can visit this link to be a part of the effort to help Ukraine.