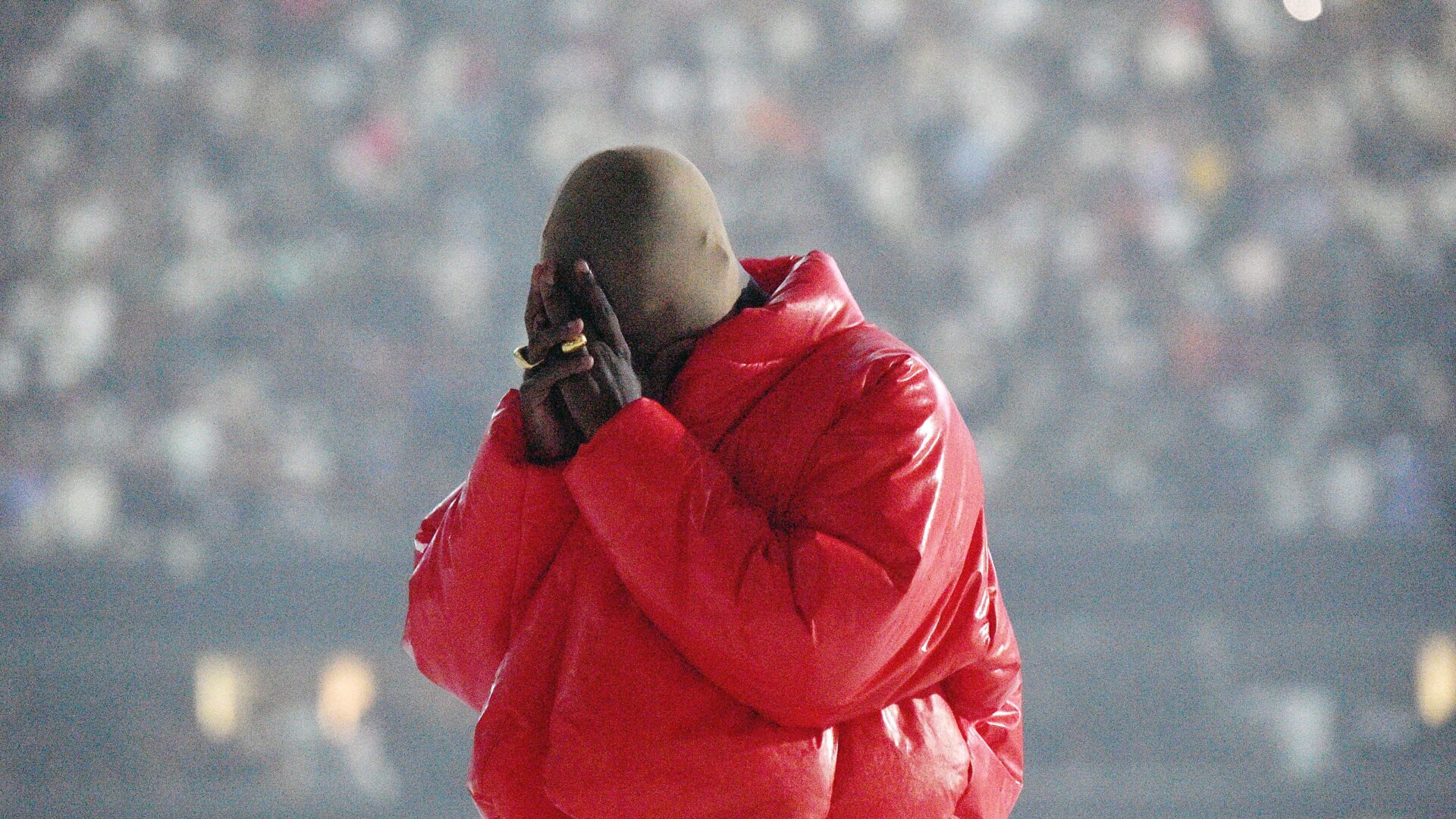 Time for Kanye West to shine

It’s been a bumpy road leading up to the release of the new Kanye West album, Donda. The Chicago native hosted a listening event in Atlanta at Mercedes-Benz Stadium two weeks ago. Despite playing what fans thought was the completed album, it never dropped on streaming. Since then, he’s been living in the stadium while completing the album.

Now it seems like the time for Donda has finally come. West has announced a second listening event for the album which will happen tonight. Additionally, he is now streaming the moments leading up to the event on Apple Music.

Supposedly, these are the final moments before Donda drops. The audio is intentionally muted, so fans won’t be treated to any last-minute snippets. 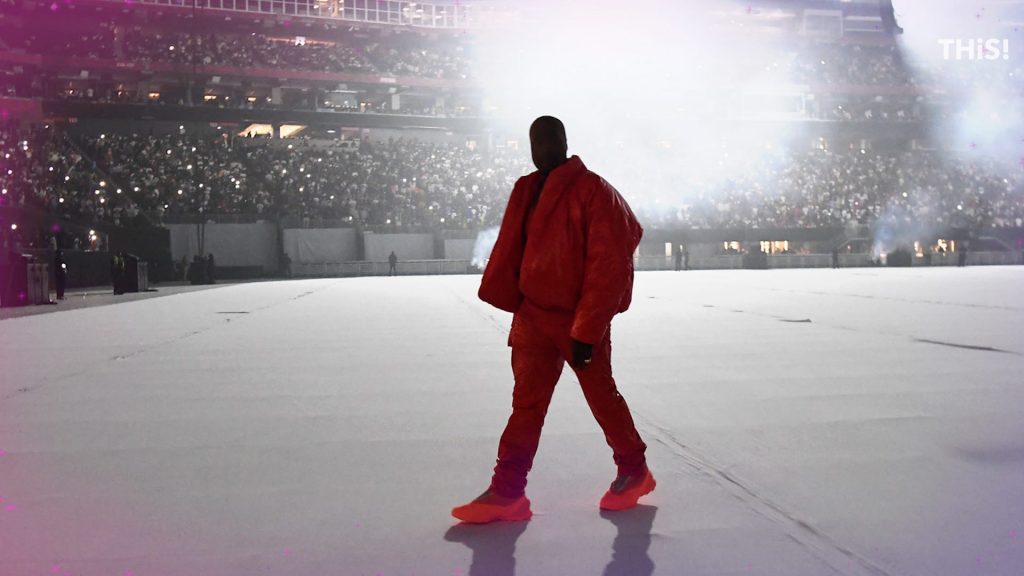 There’s been plenty of cameos from other musicians who may be appearing on the album. Chance The Rapper, Steve Lacy, Fivio Foreign, and more stopped by at times during the stream.

The stream has featured plenty of random activities, from West doing push-ups to sleeping. What else would you expect from Kanye West?