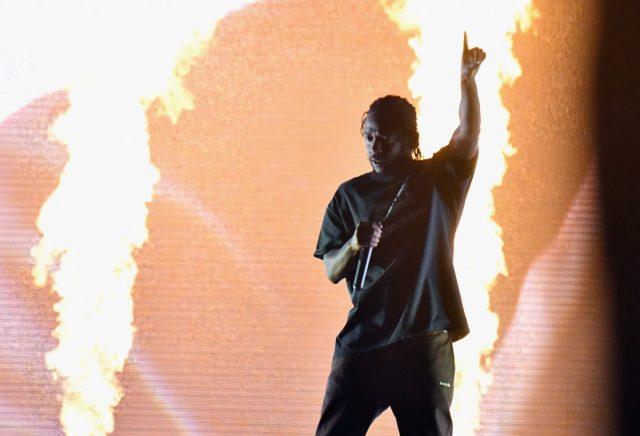 Music isn’t the only thing Kendrick Lamar is dropping this month. Not only will the rapper’s long awaited fifth studio album be released this month, but a sneaker collab with Converse launched Monday.

The collaboration is officially between Converse and Kendrick Lamar’s company pgLang. Kendrick founded the company in 2020 along with collaborator Dave Free. The company is meant to serve as a hybrid between record label and creative studio.

Also, this is the first collab between Converse and pgLang. Two iconic Converse shoes, the Chuck 70 and the Pro Leather have been remixed with a minimalist approach. Each shoe will have a distinct rubber varnish, as well as new stitching details.

A music video featuring new pgLang artists Tanna Leone and Selah Marley accompanied the release. The video shows the two as strangers developing a connection while in Los Angeles. 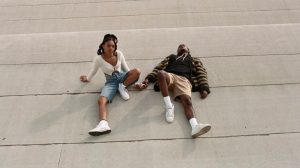 Kendrick Lamar’s partner, Dave Free, discussed the partnership with Converse as well as the design of the shoes. “We’ve designed shoes together in the past,” Free said. “The Chuck 70 and Pro Leather still has elements from those shoes. We learned a lot from that process of what not to do and took a stab at a new take.”

Free also explained how the deal with Converse came to be. “We have this thing now where we cold-call companies and tell them what we want to do and Converse was down. We were wearing Chucks at the time so we thought we might as well do a pgLang take on it.”

As for future collaborations, Free expressed hope for more opportunities. “I don’t see why not collab,” he said. “We always get opportunities to work with really dope brands that understand the vision and we want to keep that going. Any partner or artist we consider alumni.”