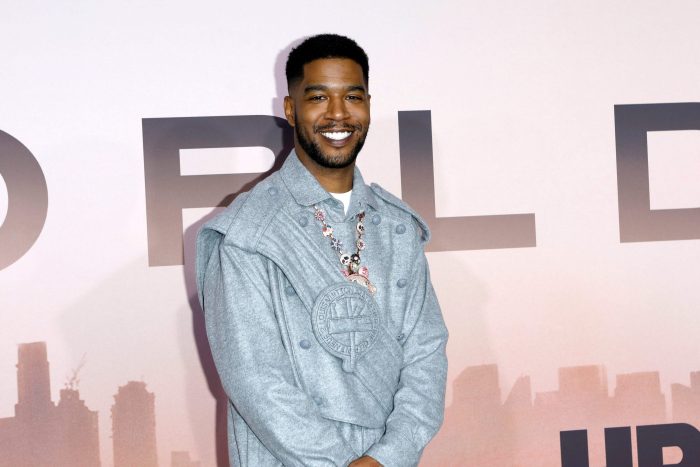 Today, September 30, Kid Cudi released his new highly anticipated album Entergalactic & a Netflix series of the same now that goes along with it. In an interview with Zane Lowe, Cudi might’ve hinted that Entergalactic may be his last album (or at least his last traditional album release). “I think, I want to be done with it. I think, closing the chapter on Kid Cudi,” is what he told the Apple Music show host.

While it does make sense at this point of his career, many were shocked to hear Cudi speak about his career in this way. Furthermore, he added, “I’ve said a lot and I have other desires, I have other things I want to do.”

Cudi still has tons of ideas & ventures outside of Hip-Hop that he’d like to explore nowadays. While he does say he probably won’t completely stop making music, we’ll likely see some more television/movie work coming soon.

In addition to this, Kid Cudi also plans to focus more on his fashion line & spending more time with his daughter. Hearing him share all these ideas makes the reality of his Hip-Hop retirement feel more real.

His new album Entergalactic showcases tons of versatility & balance in numerous areas. Off my first listen/impression, it seems like a lot of the songwriting focuses on themes of love. The 15-song track list includes contributions from 2 Chainz, Ty Dolla $ign, Don Toliver & other talented names. If this is truly the last Kid Cudi album, would you say it lived up to his other works? Hopefully, Kid Cudi’s career as a recording artist isn’t completely done yet.