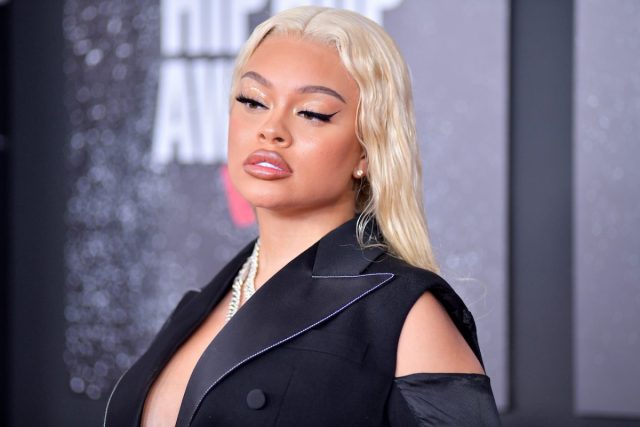 Latto put on a show on Sunday at the 2022 Billboard Music Awards. The Atlanta artist performed her hit song ‘Big Energy’ after being introduced by host Diddy. The rapper glistened in a silver outfit alongside several dancers throughout the performance.

With the release of “Big Energy” in September 2021, Latto earned her first No. 1 on Billboard’s Hot R&B/Hip-Hop Songs chart. She later released a remix with Mariah Carey and DJ Khaled as features, which was also embraced by fans.

Latto previously became the first solo female rapper from Atlanta to have a platinum record with her 2019 song “B*tch From Da Souf”. 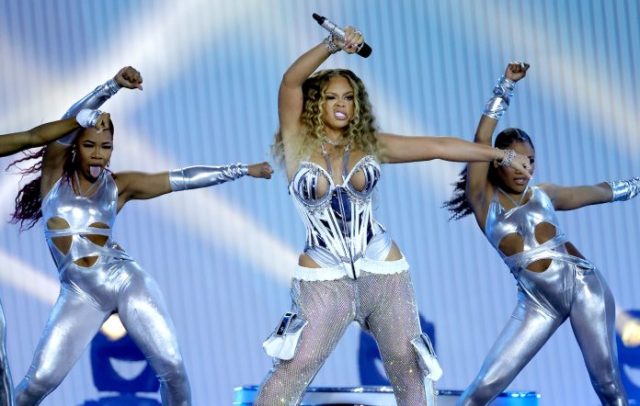 How Latto brought the “Big Energy” to Billboard

In a November interview with Billboard, Latto described how the song came to be during a recording session. “I went to the studio one day, and we were working on something else,” she remembered. “My A&Rs were like, ‘We have this other beat that we’re going to play, but I don’t think you’re going to like it.’ So they kind of skipped over it- [but] my manager was like, ‘Play it, because she might like it.’ I fell in love with the beat.”

Latto also recalled that it took some time for her to become fully comfortable with the song. “I tried it three different days before I was in pocket with and got in my zone- but when I did, it was up from there,” she said.

Ahead of her Billboard performance, Latto posted an Instagram story from the red carpet. “What’s up guys? It’s me, Latto, just wanted to give you guys a big shoutout to all my friends at Xfinity for bringing all the big energy to the Billboard Awards,” she said.

The 23 year old was nominated for her first ever Billboard Music Award on Sunday. She was nominated for Top Rap Female Artist, going up against Cardi B and Megan Thee Stallion. Ultimately, the win went to Megan.