Sadly, one of the scariest things in life is the unpredictability of tragedies that happen during what should be a happy day for people. On Thursday evening,  the lightning strike killed three people, one elderly couple and one man, in Lafayette Square, just north of the White House, in Washington, D.C.

The Metropolitan Police Department also reports that an unidentified woman is in critical condition due to injuries.

Vito Maggiolo, an official in the District of Columbia Fire and EMS Department, told NPR that the four victims might have been struck by lightning when they were in a grove of trees during the storm. Aside from that, neither property nor vehicles faced damages.

Residents Were Notified Of A Thunderstorm Watch

Shortly before authorities responded to the incident, a severe thunderstorm swept across the District, unleashing a storm surge responsible for the lightning display. A heavy thunderstorm watch was in effect for most of the Beltway area between 6:30 and 7:15 p.m. The watch alerted locals to take action since powerful winds could reach 60 mph, and quarter-sized hail poses a safety threat.

Lightning striking a person is highly unlikely, but considering it has occurred before, it is unexpected. U.S. Secret Service agents and the U.S. Park Police, who witnessed the attack, rushed to the victims’ aid immediately before the emergency responders arrived. 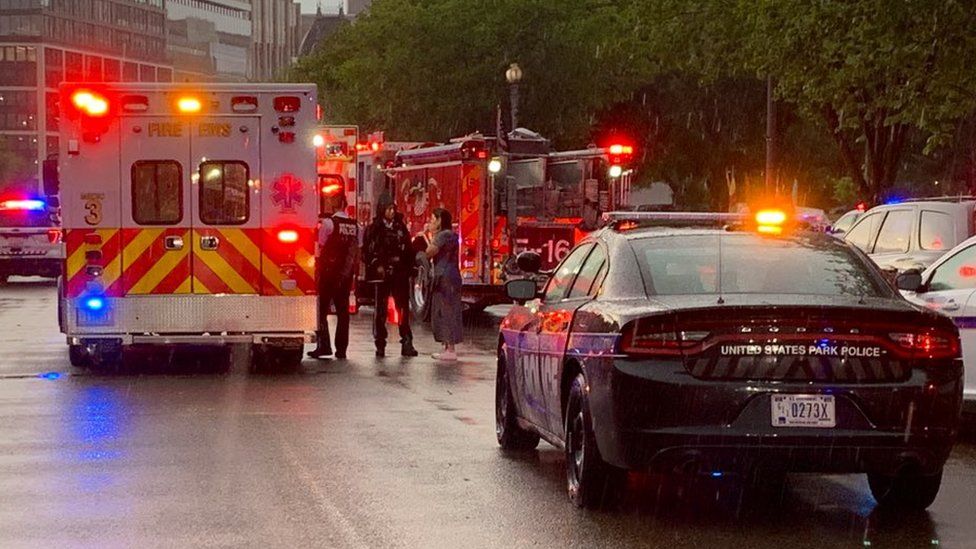 On Thursday, an emergency response was called to the scene near the White House. Image Source: DC Fire & EMS

The two of the three victims are James Mueller, 76, and Donna Mueller, 75. They were celebrating their 56th wedding anniversary and were from Janesville, Wisconsin. According to their daughter-in-law, the couple were high school sweethearts and were on vacation in Washington at the time. 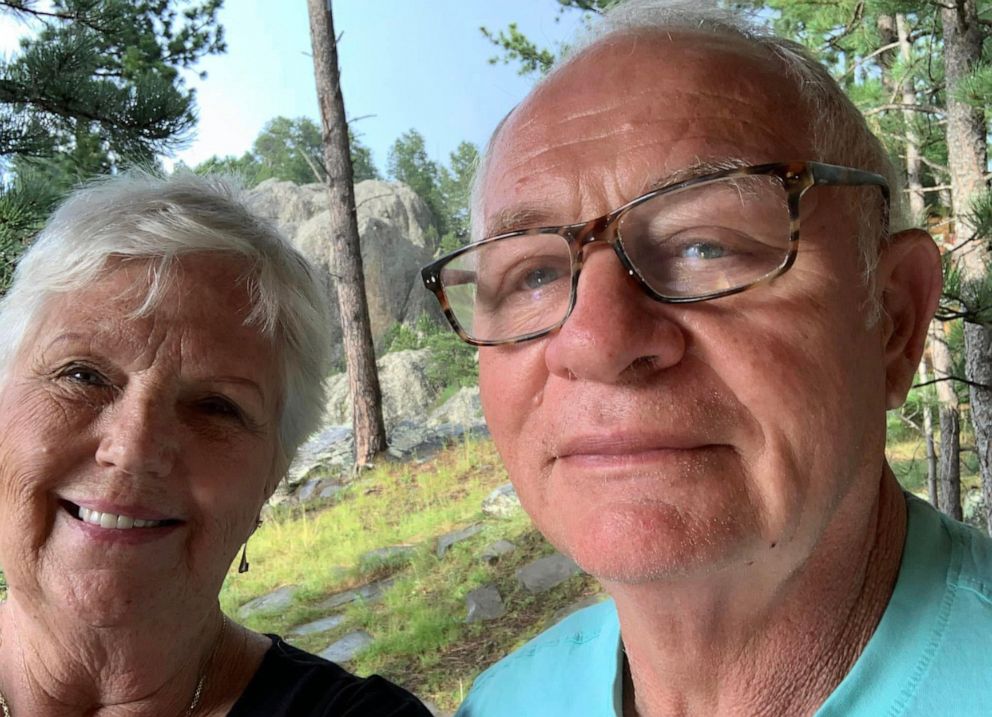 In the Lafayette Park area in front of the White House, a lightning strike resulted in the death of James Mueller, 76, and Donna Mueller, 75, both of Janesville, Wisconsin. Image Source: Michelle McNett

It’s hard to envision losing loved ones amid an event they had no responsibility for and did not influence.

As a precaution during thunderstorms, Maggiolo advised people to remain indoors. “If you see lightning or hear thunder, you should seek shelter inside of a building or a vehicle. Do not attempt to seek shelter under a tree,” he said.

Initially, the victims’ purpose seemed to be to avoid the thicker storm by finding safety away from it. Our heartfelt condolences go out to the families of those who lost their lives in this tragic incident. May their struggles ease by prayers and condolences at this difficult time.