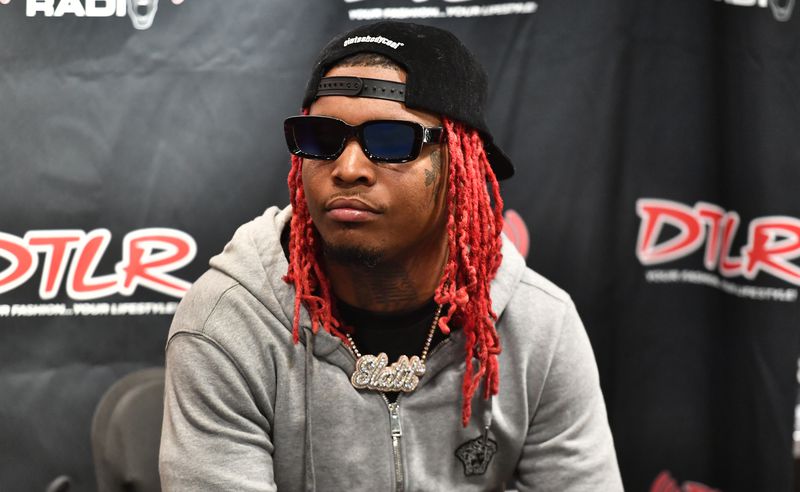 Lil Keed passed away over the weekend at the young age of 24. The cause of death turned out to be lean.

Keed was an Atlanta-based rapper who got his start in 2016. He was still on the rise of his career when he died. The last two known songs he was in were “Hey!” with Lil Gnarl and “Get N Dere Gang” with Lil Gotit and Yak Gotti.

The rapper’s death was confirmed by multiple people from YSL, including his real-life brother, Lil Gotit. He revealed it through his Instagram.

“Can’t believe I seened u die today bro I did all my cries I know what u want me to do and that’s go hard for Mama Daddy Our Brothers Naychur and Whiteboy.”

According to TMZ, Keed was having stomach pains in the days leading to his death. When he checked into the hospital, the doctor told him that his kidney and liver were failing. While he has been fighting his addiction to most drugs and alcohol, one of them slipped through the cracks.

How Did Lil Keed Die?

Keed was very close to Young Thug. He must have overdosed due to Thug’s being arrested on RICO charges.

Lean is a drug mix of cough syrup, hard candy, and soda. It has a euphoric effect that helps with relaxation, which Keed probably needed after that week. It can lead to liver damage if taken over time, as well as if taken too much.

Lil Keed may have died before his time, but we can still remember him through the released songs and interviews. They give insight into who he was as a person trying to make his way through the world into being someone. He might not have lived long, but he shone brightly with what we did get.