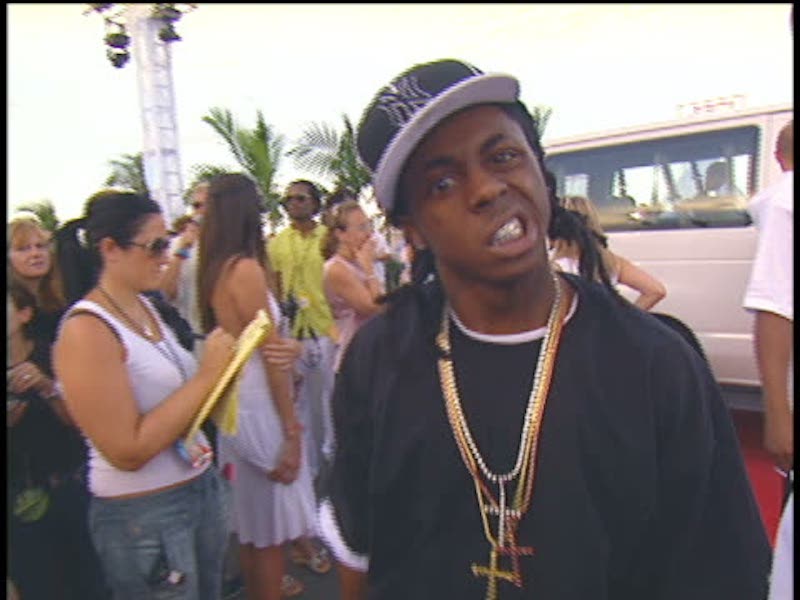 Dwayne Michael Carter Jr., aka Lil Wayne, is celebrating the 18th anniversary of his fourth studio album, “Tha Carter.” The rapper took to Instagram to then reflect on the record and its impact on rap music.

“18 years ago I had no idea of what you’d think abt this album and I was worried abt what it’d do but I never doubted what it would be,” he wrote. “A classic. A living legend. A beast. A jewel. A part of me and you forever. That part.”

Weezy also thanked his fans for the continued support. “2 every fan thats been a member of this Carter family, I ain’t shit without you.”

In 2020, the LP was certified double platinum, selling more than 2 million copies worldwide. With the success of “Tha Carter,” Wayne created four sequels to it.

In 2008, Weezy released “Tha Carter III,” also one of his most successful and critically-acclaimed albums. The record debuted at #1 on the billboard 200 and sold 1 million copies in the US, becoming the best seller. “Tha Carter III” won three Grammy awards, including Best Rap Album, Best Rap Song for “Lollipop,” and Best Rap Solo Performance for “A Milli.” Rolling Stone also named it one of the 500 Greatest Albums of All Time.

2 albums later, “Tha Carter IV” appeared in 2011. The album debuted at number one on the Billboard 200, becoming the rapper’s third album to achieve this. The fourth chapter includes the songs “6 Foot 7 Foot,” “She Will,” featuring Drake, and the acoustic ballad “How To Love.”

Wayne then released the fifth chapter, “Tha Carter V,” in 2018. The album was listed on many best hip hop albums rosters that year and reached the number one spot on the Billboard 200. It also has a stacked list of features, including Kendrick Lamar, Ashanti, Travis Scott, XXXtentacion, Snoop Dogg, and Nivea, to name a few.

Lil Wayne still sets the bar in rap music today between the “Tha Carter” and the “Dedication” mixtape franchise. Just like “Tha Carter,” Weezy is a legend.