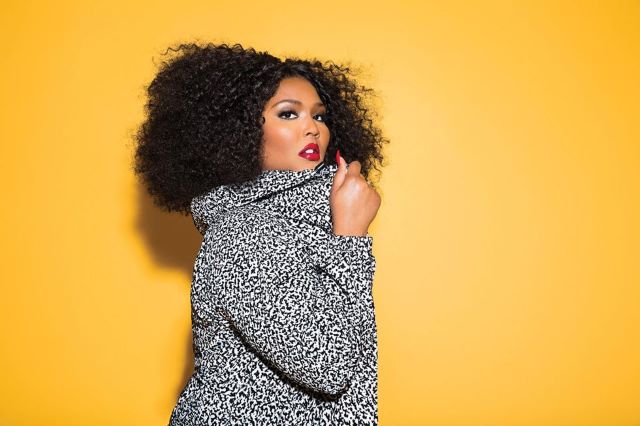 In a recent interview with Elle UK, Lizzo, also known as Melissa Viviane Jefferson, during a moment of transparency, expounded upon her younger years before success and her insecurities.

Melissa Viviane Jefferson, who is now living her best life as Lizzo, knows a thing or two about the heartache that accompanies an individual’s climb. For the artist, her pre-success years remain fresh in her mind. They serve as a reminder of where she is and the road to get there.

As noted in Elle,

“Becoming Lizzo has been a process in which the evolution of her music is twinned with her own personal transformation, filled with peaks, valleys, dramas, insecurities, heartbreak and, ultimately, victories.”

However, according to the artist, the dream she’s now living is something she could never have envisioned in her youth. Back then, becoming a pop star was something that seemed elusive.

The Struggle Is Real

Even in a world where children are told anything is possible, Lizzo felt it wasn’t true for her due to her size. Now, while some might scoff, this was an impactful and painful part of her formative years. Yet, despite seeing others who closely resembled her in the industry, she didn’t feel that life was accessible to her at the time. Yes, representation existed, but there were not enough models. So the playing field appeared uneven, and the game rigged.

Lizzo admits her mindset has changed since her youth, but it doesn’t change the reality. In a moment of authentic honesty, Lizzo contends she believes she felt the way she did due to insecurity. And that insecurity was undoubtedly fed by a perception driven by mass media marketing. As the entertainer noted,

“Nearly every star I saw on stage was thinner and light-skinned. And they didn’t look like me.”

According to Lizzo, in her mind’s eye, within the industry, looks trumped talent. This perspective made being desirable a considerable part of being successful. And she didn’t feel desirable growing up. She further admitted that her introduction to the industry didn’t start with her having a high level of confidence. To get where she is today, she employed the fake it until you make it method. In her words,

“In doing the fake it til you make it method, I began attracting a lot of people who thought I was beautiful.”

It is a beautiful thing that Lizzo has grown into the confidence that makes her who she has portrayed herself to be. Even more remarkable is Lizzo using her empowerment to build that into others. But, while she’s feeling more confident, some things haven’t changed that much. And she has found herself having to stand up in defense against those who use her name as an ugly slander. According to a source, a month ago, she had to assert herself on social media over some immature convo in which her name was the subject. And her response went all the way in when it came to misrepresenting her name.

“I’m beautiful, rich & get immaculate dick… Issa compliment. If u can’t make it past the cheeks. Just say that.” 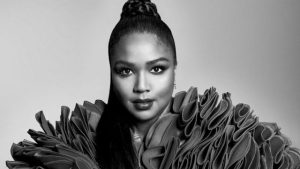 How people read into that is on them.

What’s Left to Be Said

Sadly this is a challenge too many young women face. Overcoming is no easy task. In a very impactful statement, the performing powerhouse shared this,

“I spent years ashamed. It took a lot of work for me to feel worthy of being in this place. And now that she’s where she is, she’s determined to bring a whole world of women with her.”

Let’s hope that the efforts of Lizzo and others who invest their time in building others will pay big dividends. And more young girls will begin to see their worth without having to go through undue trauma or faking until they do so.