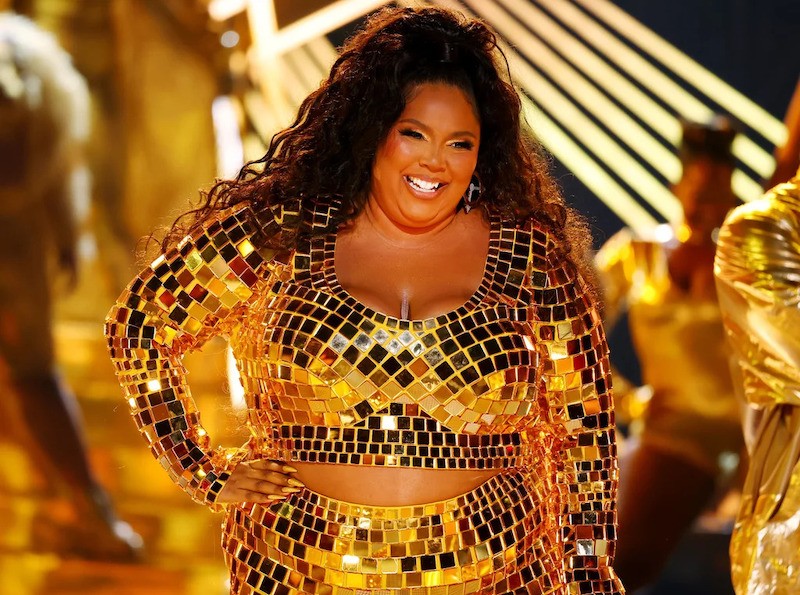 Lizzo is back and has released her highly-anticipated fourth studio album, “Special,” via Atlantic. The 12-track LP includes her chart-topping song “About Damn Time” and “Special,” which she performed on SNL last month. It also has some production from Terrace Martin, Mark Ronson, Ricky Reed, Benny Blanco, Max Martin, and Rick Rubin. In an interview with Zane Lowe, she also reflects on the album’s theme; self-love.

“[The album] is a celebration of who I am right now. It is in the present.” She also spoke with Variety, saying that the album is “one of the most musically badass, daring and sophisticated bodies of work I’ve done to date… I hope that it is some of the most useful pieces of music to ever exist. All I want to do is help people through my music.”

“Special” follows Lizzo’s third studio effort, “Cuz I Love You.” The record made Lizzo a household name with her chart-breaking song “Truth Hurts.” The song was number one on the Billboard 200 for seven consecutive weeks, tying with Iggy Azalea’s “Fancy,” featuring Charli XCX as the longest top-charting rap song by a female artist. The record also earned her her first Grammy award, winning Best Urban Contemporary Album in 2020.

Lizzo will be then hitting the road this summer in North America to support her new album. The Special Tour will kick off in Sunrise, Florida, on September 23.

Other stops include New York, Atlanta, Houston, Salt Lake City, and Portland. Latto will also serve as the opener for all of the dates. Tickets are on sale now.

Along with the release of “Special,” Lizzo also earned her first Emmy nomination this week. Her Amazon series “Watch Out for the Big Grrrls” earned a nomination for the Outstanding Competition Program. “We didn’t do this for awards, we did this for ourselves,” Lizzo wrote on Instagram following the announcement. “For the lives we touched making this… To shake up the industry.. and show the world how BEAUTIFUL AND TALENTED WE AREEEEE…YOU BETTA WATCH OUT!”

The award show will air on September 12 on NBC and Peacock at 5 pm PST.