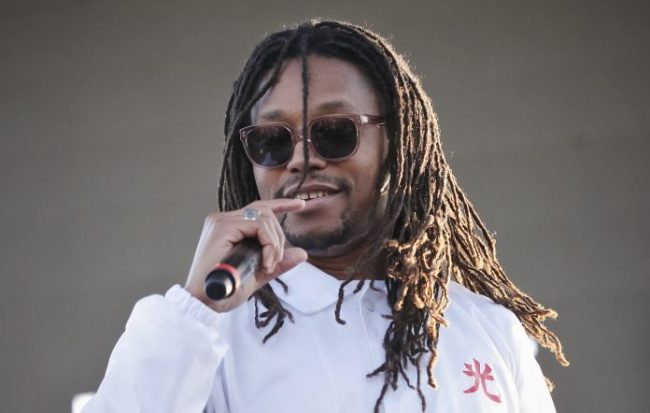 Grammy Award-Winning Rapper Lupe Fiasco just released his eighth ten-track album entitled ‘Drill Music in Zion’ on June 24. This opens a new chapter in his career. Also, the latter mentioned in one of his tweets that it was cheap as chips to produce.

As a talented and prominent artist, Fiasco never backed away from approaching topics of religious and political beliefs. Following his major success in featuring Kanye West’s ‘Touch the Sky’, the latter released more entailed series namely: ‘Lupe Fiasco’s Food & Liquor’ (2007), ‘Food and Liquor II: The Great American Rap Album’, and so forth. Moreover, he  merged with a pop touch over the years and even published great tunes including ‘Superstar’ and ‘The Show Goes On.’ 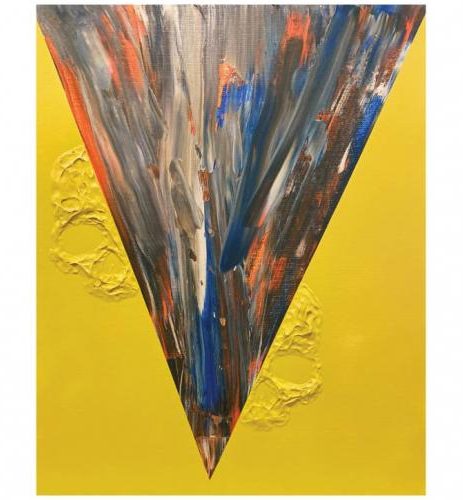 Coming to its recent one ‘Drill Music On Zion’, Fiasco alongside his partner in crime and producer Soundtrakk recorded the whole album with a mix of jazz influence. The beats showcased differently for each song and although the rapper promised to record his whole album in approximately 24 hours, ended up taking 72 hours instead.  “I really tried to do it in one day,” Lupe told Okayplayer. “But I almost died, so I was like, ‘I need to sleep, I need to eat, I need to rest my voice.’” “Finna do an album from scratch in 24 hours,” he tweeted. “1 song in…9 to go.” However, it gained lots of reviews and fans were not expecting such tunes accompanied by mind-blowing lyrics, creating a great flow.

Producing His New Album Was Cheap

Furthermore, Fiasco produced his album from scratch as he posted,

“I “wrote” (I actually didn’t write it more like spoke it) & self-recorded “Drill Music In Zion” from scratch over the course of 72 hours, give or take some hours, only stopping to eat and sleep, entirely on GarageBand with a $100 USB microphone in my living room.”

Ultimately, this proves that artists don’t need to spend money extravagantly to record their tracks. Money doesn’t necessarily mean quality. He wanted to twist things and take a new upturn which he successfully did with a low-cost budget.