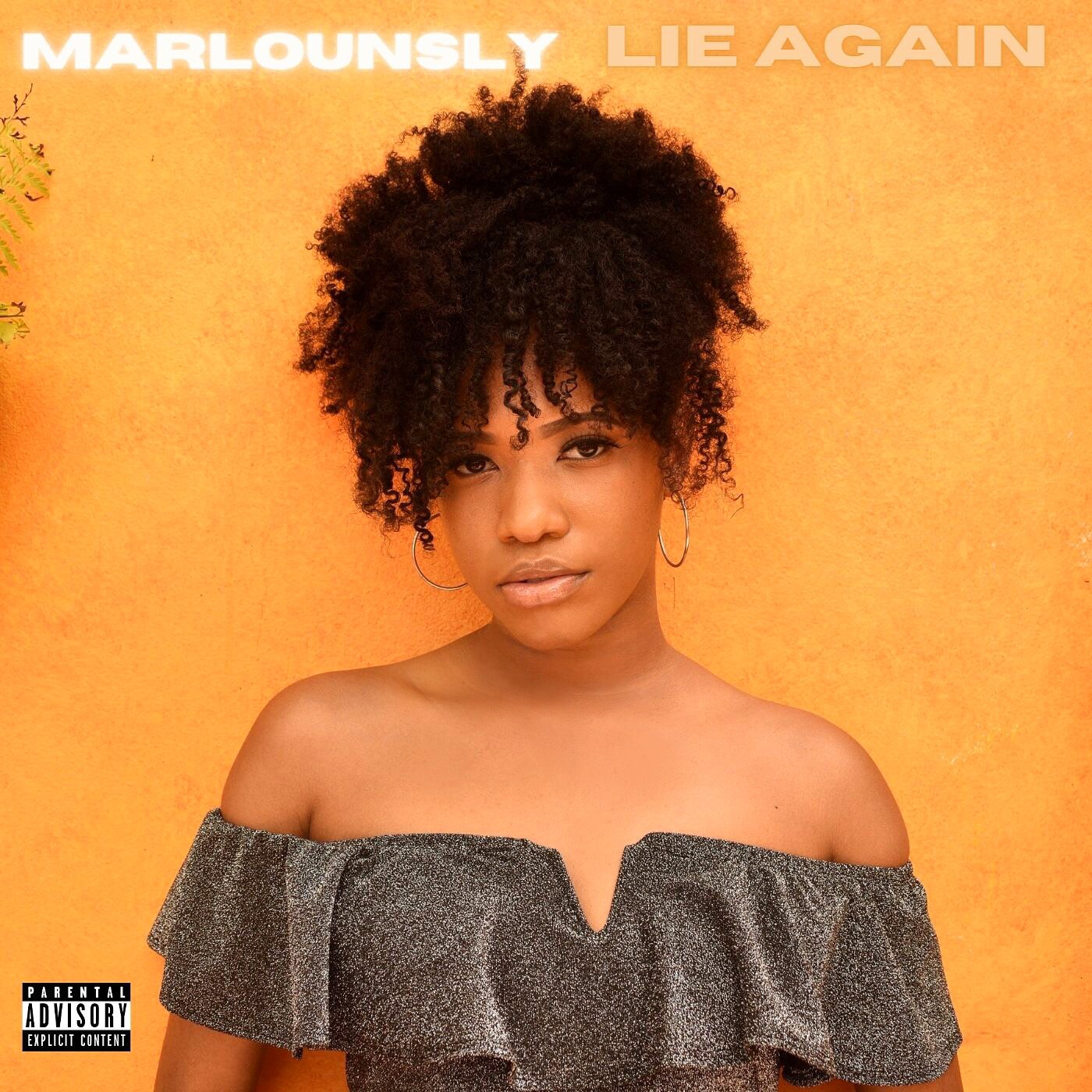 South Florida’s Marlounsly just dropped a new single titled, “Lie Again” and its just the banger needed to cap off the summer. “Lie Again” tells the story of someone who has reached their breaking point after being told yet another lie, again. It’s a song anyone could relate to.

The funky R&B track was produced by Noden and showcases Marlounsly’s powerful yet silky vocals. When speaking about the writing process Marlounsly stated, “I felt like I was directing a movie when I wrote this!”

Lie Again is OUT NOW!!! (Link in my bio) 🦋✨🤍 here I’m sharing the actual recording process with you 🙇🏽‍♀️ Thank you everyone who continues to support + uplift me 🤞🏽

Marlounsly Continues to Make Noise in the Music Industry

Marlounsy is shaping up to be the next big thing in the music industry. She’s a singer-songwriter who has gathered the attention of several media outlets such as MTV, Flaunt Magazine, ELEVATOR Magazine, UPROXX, RESPECT magazine, HotNewHipHop, SunSentinel and the Palm Beach Post.

She has been interviewed and performed live on FOX SOUL and her music is in constant rotation on Roku TV.  She’s also gained a substantial social media following and continues to amass millions of views and streams.  Outside of her social media and television appearances she’s been co-signed by some pretty big names in the industry; opening up for acts such as Ella Mai, H.E.R. and Summer Walker at major music festivals and tours.

Marlounsly’s previous single, “Honey” received a lot of buzz. So much that it grabbed the attention of MTV networks, prompting them to post her on their instagram page as well as asking her to perform live on their instagram live jam session.

Meet (and fall in love with) @marlounsly during her #AloneTogether jam session 💛 See ya there at 4pm PT / 7pm ET on my Instagram Live!

Marlounsly continues to exhibit her talent for music and is consistently proving that she is on track to be mentioned with the big names in music. Her music can be found on streaming sites such as Spotify, Youtube, SoundCloud, Apple Music and Tidal. Although the year is winding down this songstress has a lot more in store. The songbird promises to end 2020 on a high note. Stay tuned!!!