On Mar 15, rapper Mase released his new single “ORACLE 2: Standing On Bodies.” An alleged sequel to “The Oracle (Cam’Ron Diss),” released in 2017.

Yet, what caught fans’ attention is that the song seems to be dedicated to Sean Combs, a.k.a. Diddy a.k.a. Puff Daddy.

The song doesn’t directly target Diddy. There are several lines that many fans of both Mase and Diddy believed to be about this unfriending. According to XXL, numerous phrases throughout the song mention key moments between the two artists.

I know what my budget read

I read the budget every week, then they tried to dangle money; they didn’t think I’d ever leave.

But they love to pay the freaks.”

“Right now, I’m only saying what you really work

You ain’t no architect

You just a n***a who know how to market death

Go pay his mother what she really worth…”

Mase & Diddy: From Friends to Enemies?

Business and personal relationships are not always a good combination, especially if one of the two parties fails.

For those of you who haven’t been following this story, you probably wondering what the factor that ruined and ended the friendship between Mase and Sean Combs was.

During the ’90s, they were good friends—best friends maybe?—composing many songs together. However, everything changed with some allegations that the Bad Boy founder wasn’t paying his artists fairly. That also includes Mase. Several former artists revealed their ex-boss didn’t pay them their respective earnings-or sometimes anything at all. Since then, Diddy’s record label, Bad Boy Records, doesn’t exactly have the best of reputations.

Apparently, Sean Combs refused to pay Mase for the profits during his early career as a rapper. Wow.

After these misunderstandings and possibly arguments, the friendship ended. However, in recent years, Mase has used his social media to bring up this story from time to time. 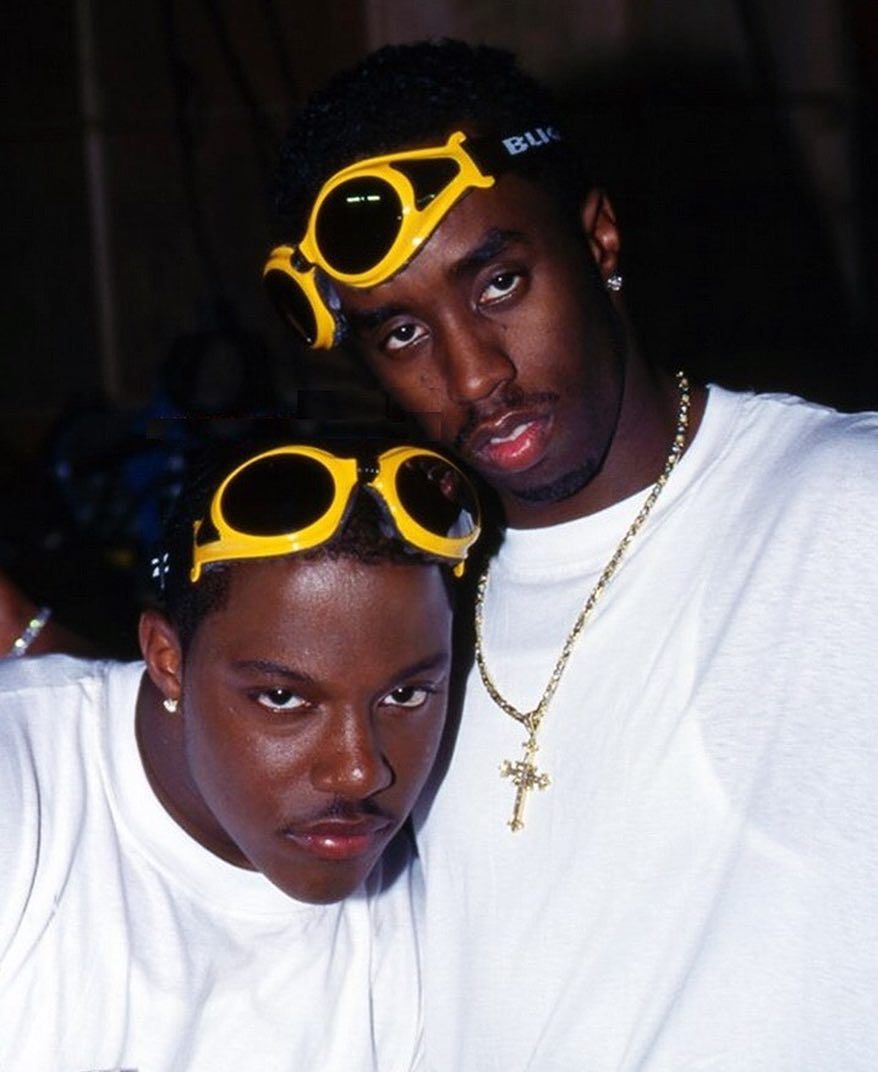 Mase and P Diddy in the 90’s.  Photo source: Pinterest

During the 2020 Grammy Awards, Diddy took the stage to talk about all the problems related to the music industry’s lack of diversity towards the hip-hop genre.

“I’m being honored by the industry that I love, the family that I love, but there’s an elephant in the room, and it’s not just about the Grammys,” Diddy said during his speech. “This discrimination and injustice everywhere is an all-time high.”

Interestingly, after this speech, Mase quickly took to his Instagram to expose his former friend. The artist mentioned Puff Daddy’s Grammy speech and old business between them, calling Diddy’s business model “horrendous.”

“[You] still got my publishing [rights] from 24 years ago in which [you] gave me $20k,” Mase informed. “Which makes me never want to work [with] [you] as any artist wouldn’t after [you] know someone is robbing you & tarnishing your name when [you] don’t want to comply.”

While we wait for Bad Boy Records CEO response to the alleged allegations of greediness, FMHipHop will be keeping an eye on this. Just like the latest stories in the world of Hip-Hop and entertainment.