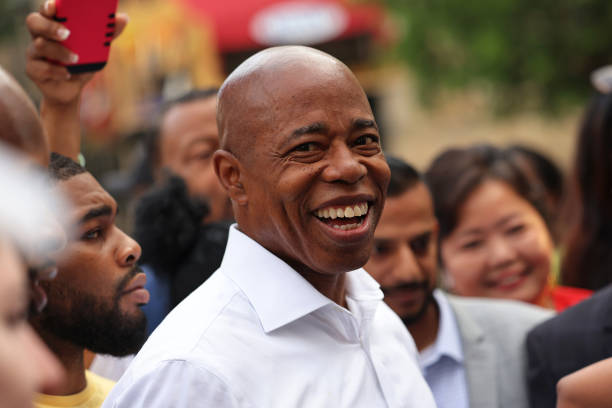 A new museum has been funded for the city of New York. Recently, New York City Mayor Eric Adams announced that over $5 million has been raised to fund the Universal Hip Hop Museum. Also, Mayor Adams put up $2 million out of his pocket. The Universal Hip Hop Museum will be located in Mill Pond Park, and the 52,000-square-foot facility will have many exhibits, a theater and administrative offices. The Department of Cultural Affairs has joined Mayor Eric Adams on this venture. Also, they have combined funding efforts for the New York Botanical Garden, the Bronx Zoo, Pregones Puerto Rican Traveling Theater and other Bronx-based organizations.

The New York City Department of Cultural Affairs is currently on a tour of the five boroughs to shed light on the many cultures in New York. Mayor Adams expressed that New Yorkers needed to embrace the different cultures in the city. Altogether, the Universal Hip Hop Museum will help show people that Hip Hop tells the story of New York. The mayor added that the youth are not aware that the Bronx and hip hop have a rich history. Investments in the cultural arts will only create more facilities like this in the Bronx and all over New York. Right now, The museum is the only state educational museum that specializes in highlighting contributions to hip hop.

Hip hop was born in the Bronx — join us now for a major announcement on the Universal Hip Hop Museum! https://t.co/isFXRjtuNX

In 2017, Mill Pond Park was originally going to be home to a Bronx Point mix-use. At first, it was going to have a multiplex theater, a food hall, affordable housing units, and an education space. However, the project is still in talks among the Department of Housing Preservation and Development, NYC Parks, and the Economic Development Corporation. Next year, construction will begin and will be completed by the end of 2025.