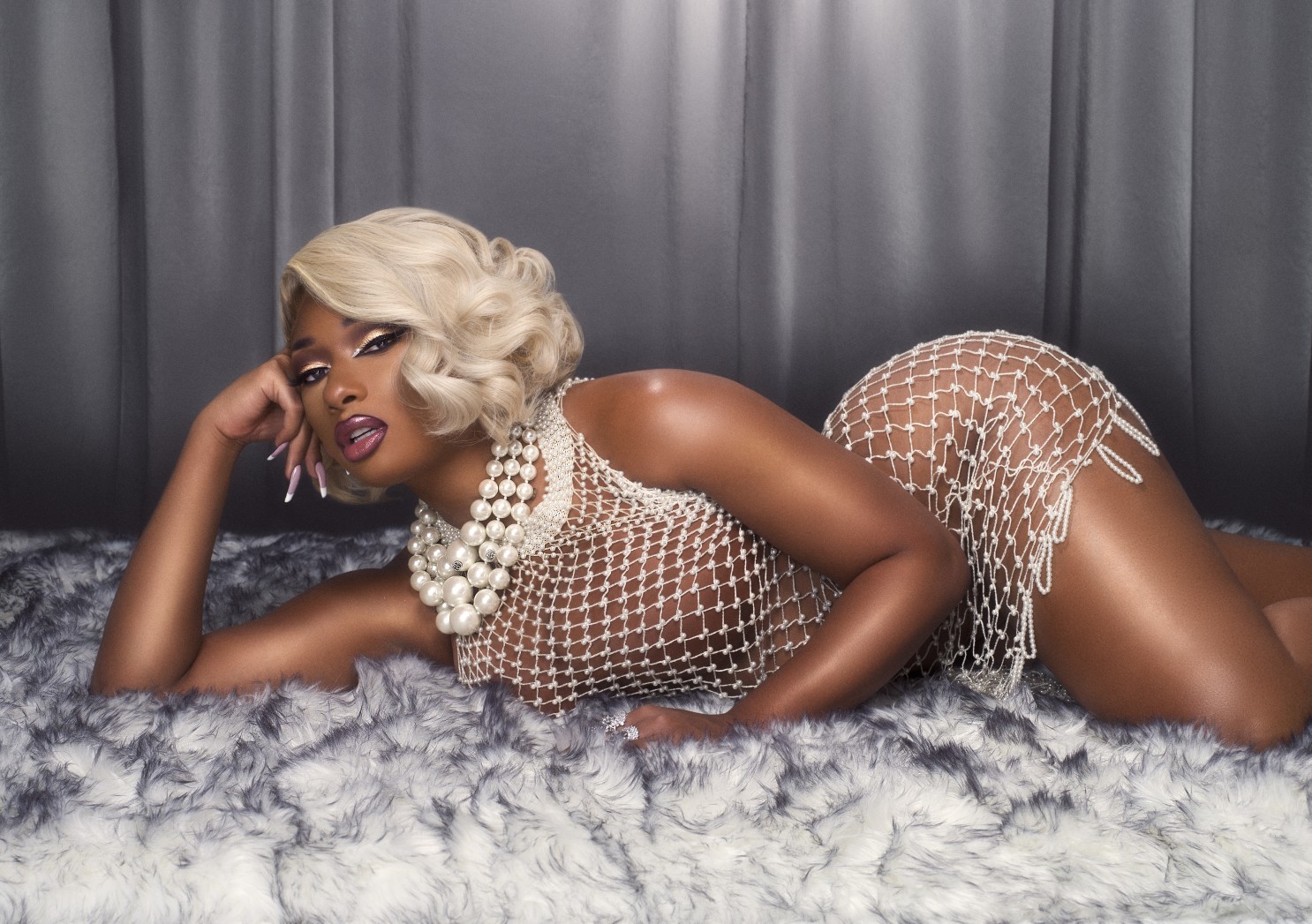 Megan Thee Stallion has teased her return with a futuristic teaser video.

Megan seems to be getting ready for a new release that seems centered around her alter-ego, Tina Snow. In an interview on The Zach Sang Show last year, she explained the character was “the side of me that’s a little more gangster…”

In the video posted on her Instagram, Megan is hooked up to breathing equipment in a futuristic pod. At first, we see her in a newspaper print outfit, resembling the design of ‘Good News’ album cover sleeve.

She then appears in a white bodysuit, insinuating the start of a new era. A screen also shows her body, confidence, mental health, bars, knees, and Tina Snow levels rising, almost reaching 100 percent.

The H-town Hottie released her debut album ‘Good News’ last year and has since appeared on features with Maroon 5 and Lil Baby, as well as appearing on the ‘Coming 2 America’ soundtrack.

While away, her account still shared some posts. An ad promoting hair company Mielle Organics’ pomegranate and honey coil sculpting custard, a promo visual for the season 2 premiere of HBO Max’s “Legendary”, a Space Jam 2 trailer, the Lollapalooza lineup, a teaser for the music video to DJ Khaled’s “I DID IT” and a video message letting hotties know to check out her YouTube vlog series “Hottie World.” 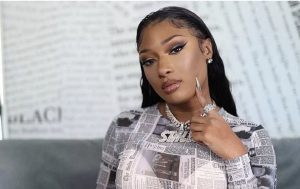 Although she did take a brief music break, Megan has been busy. She’s won Top Rap Female Artist at the 2021 Billboard Awards and took home the Best Collaboration award at the 2021 iHeartRadio Music Awards.

Check out the IG teaser here.